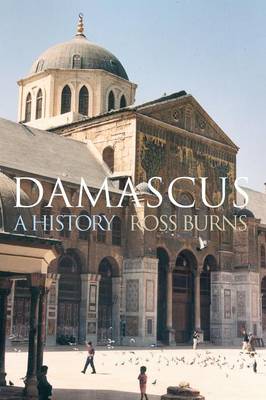 This is the first book in English to relate the history of Damascus, bringing out the crucial role the city has played at many points in the region's past. Damascus traces the history of this colourful, significant and complex city through its physical development, from the city's emergence in around 7000 BC through the changing cavalcade of Aramaean, Persian, Greek, Roman, Byzantine, Arab, Mongol and French rulers right up to the end of Turkish control in 1918.

In Damascus, every layer of the history has built precisely on top of its predecessors for at least three millennia, leaving a detailed archaeological record of one of the oldest continuously inhabited cities in the world. The book looks particularly at the interplay between the western and eastern influences that have provided Damascus with such a rich past, and how this perfectly encapsulates the forces that have played over the Middle East as a whole from the earliest recorded times to the present.

Lavishly illustrated, Damascus: A History is a compelling and unique exploration of a fascinating city.

Other Editions - Damascus by Ross Burns 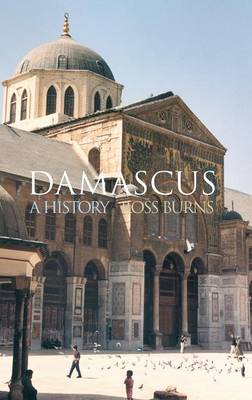 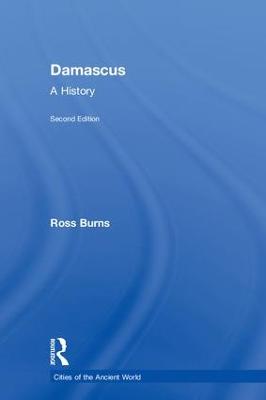 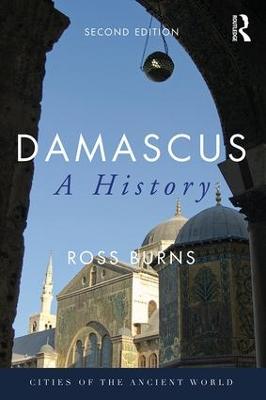 » Have you read this book? We'd like to know what you think about it - write a review about Damascus book by Ross Burns and you'll earn 50c in Boomerang Bucks loyalty dollars (you must be a Boomerang Books Account Holder - it's free to sign up and there are great benefits!)

Ross Burns has recently retired from the Australian Foreign Service after assignments which included several countries of the eastern Mediterranean, including Syria. Currently pursuing his archaeological and historical interests fulltime, he is the author of Monuments of Syria, the first modern study of that country's rich archaeological heritage.