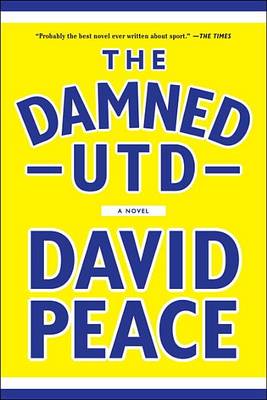 Other Editions - The Damned UTD by David Peace 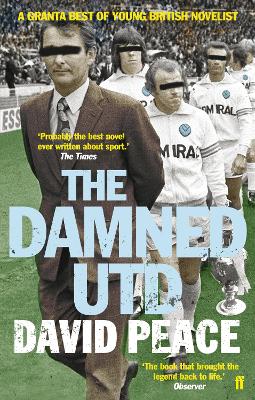 » Have you read this book? We'd like to know what you think about it - write a review about Damned UTD book by David Peace and you'll earn 50c in Boomerang Bucks loyalty dollars (you must be a Boomerang Books Account Holder - it's free to sign up and there are great benefits!)

David Peace - named in 2003 as one of Granta's Best of Young Novelists - is the acclaimed author of the Red Riding Quartet (1974, 1977, 1980, and 1983), which was adapted into a BBC television series that was released theatrically in the United States, and is currently being adapted into a major motion picture directed by Ridley Scott. Peace is also the author of the highly praised Tokyo Trilogy, which so far includes Tokyo Year Zero and Occupied City. His book GB84 was awarded the James Tait Black Memorial Prize, and The Damned Utd was called "probably the best novel ever written about sport" by The Times (UK). His newest book, Red or Dead, was shortlisted for the UK's prestigious Goldsmith's Prize.