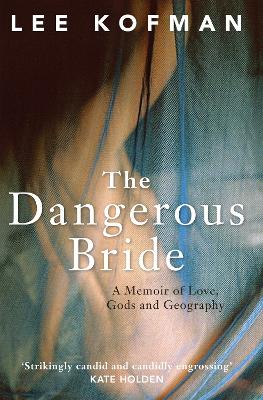 What do you do when your husband claims to be madly in love with you, but doesn't desire you sexually? When your therapist is more interested in opening an online sex-toy shop with your husband than in saving your marriage? Do you try yet another counsellor, get divorced or settle for a sexless marriage?
Lee Kofman, rebellious daughter of ultra-orthodox Jews, has always sought her own way. True to her Bohemian dream where love can coexist with sexual freedom, she decided to experiment with an open marriage . . . despite the fact that her previous non-monogamous relationship ended in disaster.
Our cultural mores suggest that love without monogamy is impossible, but Lee hoped she could do better the second time round and embarked on a personal exploration to find out whether she could save her marriage while being non-monogamous in an ethical way. For several months she talked to swingers, polyamorists, cross-dressers, suburban families, artists and migrants-in short, to anyone who has ever been involved in an unconventional relationship.
Set during Lee's first years in Australia, it is also the story of migration, and an exploration of the eternal conflict between our desire for security, but also for foreign places-in love and elsewhere. The Dangerous Bride tells the story of her quest.

Other Editions - The Dangerous Bride by Lee Kofman 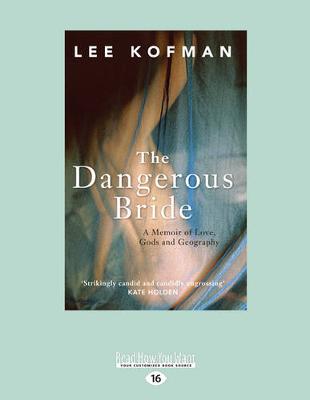 » Have you read this book? We'd like to know what you think about it - write a review about Dangerous Bride book by Lee Kofman and you'll earn 50c in Boomerang Bucks loyalty dollars (you must be a Boomerang Books Account Holder - it's free to sign up and there are great benefits!)

Lee Kofman is the Israeli Australian author of three fiction books in Hebrew. Her short fiction, creative non-fiction and poetry in English has appeared around the world in Best Australian Stories, Best Australian Essays, Griffith Review, Heat, Westerly, Creative Nonfiction (US), Brand (UK) and Malahat Review (Canada) among many others. She is the recipient of numerous grants and awards for her writing, including an Australian Council grant and a Varuna Flagship Fellowship. She holds an MA in Creative Writing (University of Melbourne) and a PhD in Social Sciences (RMIT). Lee has been mentoring writers and teaching writing classes for over ten years. She also blogs about the writing process and her blog was a finalist for Best Australian Blogs 2014.

A Preview for this title is currently not available.
More Books By Lee Kofman
View All