It was not long after Halloween when Stephen King received a telephone call from his editor. 'Why don't you do a book about the entire horror phenomenon as you see it Books, movies, radio, TV, the whole thing 'The result is this unique combination of fantasy and autobiography, of classic horror writing honed to an unforgettable edge by the bestselling master of the genre.DANSE MACABRE ranges across the whole spectrum of horror in popular culture from the seminal classes of Count Dracula and Frankenstein. It is a charming and fascinating book, replete with pertinent anecdote and observation, in which Stephen King describes his ideas on how horror works on many levels and how he brings it to bear on his own inimitable novels. 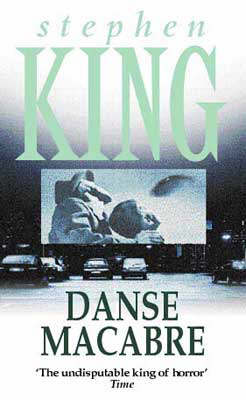 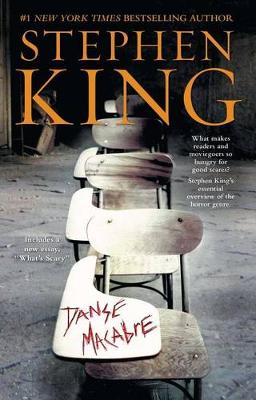 » Have you read this book? We'd like to know what you think about it - write a review about Danse Macabre book by Stephen King and you'll earn 50c in Boomerang Bucks loyalty dollars (you must be a Boomerang Books Account Holder - it's free to sign up and there are great benefits!)

A Preview for this title is currently not available.
More Books By Stephen King
View All