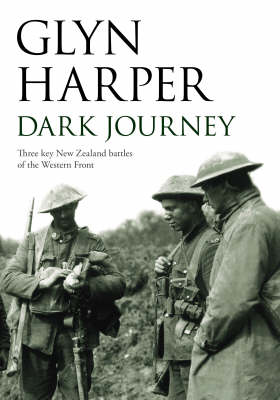 this significant volume will see the completion of over seven years' writing and research by esteemed military historian Glyn Harper. the book will include the revision and reissuing of his two earlier detailed histories of the New Zealand Divisions' major Western Front battles of World War One: Massacre at Passchendaele (2000) Spring offensive (2003) combined with an unpublished account of the third major battle of the Somme, at Bapaume, during which several VCs were awarded to New Zealand troops. Dark Journey presents the first comprehensive overview of New Zealand's involvement in World War One by one of our most highly regarded historians. It also provides indepth analysis of the NZ war contribution, with startling revelations about the true scale of casualties, consistently under-reported in the past. this will be Glyn Harper's master work, bringing together research and resources from his previous books, presenting the full story of New Zealand's Western Front experiences on a deservedly grand scale. 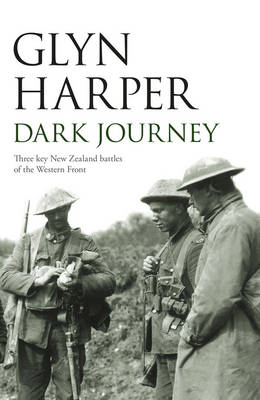 » Have you read this book? We'd like to know what you think about it - write a review about Dark Journey book by Glyn Harper and you'll earn 50c in Boomerang Bucks loyalty dollars (you must be a Boomerang Books Account Holder - it's free to sign up and there are great benefits!)

Glyn Harper lives in Palmerston North and lectures at Massey University, where he is an Associate Professor and heads the Centre for Defence Studies. A former teacher, he joined the Australian Army in 1988, transferring to the NZ Army where he held the rank of Lieutenant Colonel until 2001. He is the author of several books on military history.