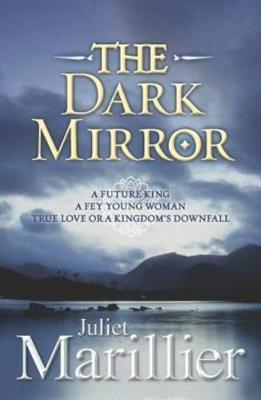 The first book in the Bridei Chronicles, a tale of love, loyalty and betrayal, from the author of the Shadowfell and Sevenwaters series

"Fans of historical fantasy will devour this one and wait eagerly for its sequels." VOYA

When the child Bridei is sent to the kingdom of Fortriu to be raised by Broichan, a powerful druid, he knows only that he must be studious and obedient. Bridei applies himself to learning, unaware that a secret council of elders, including Broichan, has long been working on plans for the future of their divided homeland, and that Bridei himself is central to their strategy.

When a baby girl is left on the doorstep one winter's night, Bridei thanks the gods for sending him a companion to share his lonely existence in the remote household. But Tuala's arrival spells a perilous complication to Broichan's master plan. As Bridei moves ever closer to his grand destiny, and as Tuala grows from fey child to beguiling young woman, powerful forces turn against the secret council; enemies will stop at nothing to foil the druid's plan, even if they must endanger Bridei's life.

Other Editions - The Dark Mirror by Juliet Marillier 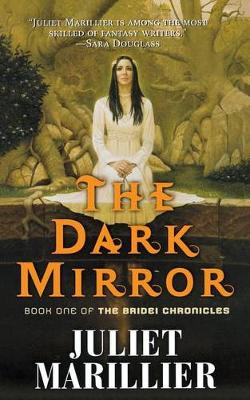 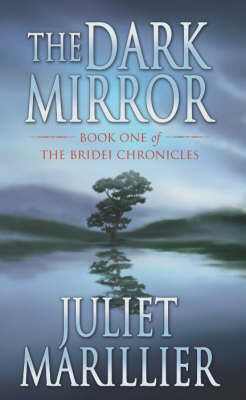 » Have you read this book? We'd like to know what you think about it - write a review about Dark Mirror book by Juliet Marillier and you'll earn 50c in Boomerang Bucks loyalty dollars (you must be a Boomerang Books Account Holder - it's free to sign up and there are great benefits!)

Bridei's destiny is to one day become king, the druid Broichan and his secret council have worked hard towards this even before Bridei was born. They planned every step and every aspect of Bridei's life, save one.

Tuala was a gift from the gods, a daughter of the goddess and a child of the Good Folk. She and Bridei grew up together, much to Broichan's dismay, but even he would not turn his back on what was seen to be the will of the gods. But neither would he trust her, especially with Bridei.

Bridei was to be king, it was destined, but the people would never accept one of Them as Queen, for the Good Folk were feared and despised. But if Bridei could not marry the woman he loved was he really willing to risk his destiny, a kingdom and the wrath of the gods to be with her?

The Dark Mirror is a sacred place haunted by the memories of the past, showing the possibilities of the future. An intricately plotted story of a boy and a girl and a great destiny. A love story at heart, this is a tale of friendships and betrayal, of politics and war, and the gods. A monumental adventure that steps into the past seamlessly blending history with myth and fantasy. A brilliant read written with beauty.

Juliet Marillier was born in Dunedin, New Zealand, a town with strong Scottish roots. She graduated from Otago University with degrees in arts and music, and has had a varied career which includes teaching and performing music as well as working in government agencies. Juliet now lives in a hundred-year-old cottage near the river in Perth, Western Australia, where she writes full-time. She is a number of the druid order OBOD. Juliet shares her home with two dogs and a cat.

A Preview for this title is currently not available.
More Books By Juliet Marillier
View All