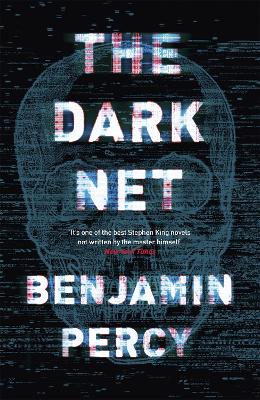 'One of the best Stephen King novels not written by the master himself' - New York Times*******************The dark net is an online shadowland for criminals to operate anonymously, but when a demonic force begins to hack the minds of its users there is nowhere left to hide.Twelve-year-old HANNAH has been fitted with a high-tech prosthetic that restores her sight, but can't understand why she can now see shadows surrounding certain people.LELA, an emotionally shut-off, technophobic journalist stumbles onto a story nobody wants her to uncover. A story someone will kill to keep hidden.A former evangelist, MIKE, suffers demons - figurative and literal - and keeps an arsenal of weapons stored in the basement of the homeless shelter he runs. And DEREK is a hacker who believes himself a soldier, part of a cyber army dedicated to changing the world for the better.With the virus spreading throughout the net and an ancient evil threatening to break lose on the real world, it falls to these strangers to stop the rising darkness. THE DARK NET is a cracked-mirror version of the digital nightmare we already live in, a timely and wildly imaginative techno-thriller about the evil that lurks in real and virtual spaces, and the power of a united few to fight back.****************Praise for THE DARK NET'THE DARK NET is a megawatt defibrillator to the reader's heart' - Dean Koontz'An impressive, propulsive narrative velocity at work here' - Metro'THE DARK NET kicked my ass with its deft mash-up of both blackhat hacker culture and black magic. A fast, fantastic, throat-punch of a read' - Chuck Wendig, New York Times bestselling author of Blackbirds and Zer0es

Other Editions - The Dark Net by Benjamin Percy 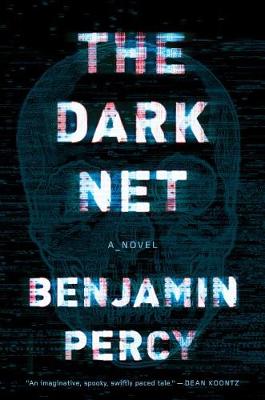 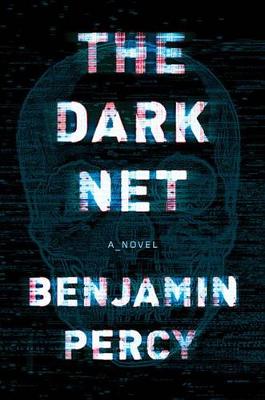 » Have you read this book? We'd like to know what you think about it - write a review about Dark Net book by Benjamin Percy and you'll earn 50c in Boomerang Bucks loyalty dollars (you must be a Boomerang Books Account Holder - it's free to sign up and there are great benefits!)

Benjamin Percy is the award-winning author of the novel, The Wilding (forthcoming from Graywolf, September 28, 2010), as well as two books of short stories, Refresh, Refresh (Graywolf, 2007) and The Language of Elk (Carnegie Mellon, 2006). Publishers Weekly gave The Wilding a starred review, saying "Percy's excellent debut novel...digs into the ambiguous American attitude toward nature as it oscillates between Thoreau's romantic appreciation and sheer gothic horror... It's as close as you can get to a contemporary Deliverance." Percy's honors include a Whiting Writers Award, the Plimpton Prize, the Pushcart Prize, and inclusion in Best American Short Stories. His fiction and nonfiction appear in Esquire (where he is a regular contributor), Outside, Men's Journal, the Paris Review, Orion, Tin House, Ploughshares, Glimmer Train, and many other magazines and journals. He teaches in the MFA program at Iowa State and can be found online at benjaminpercy.com.