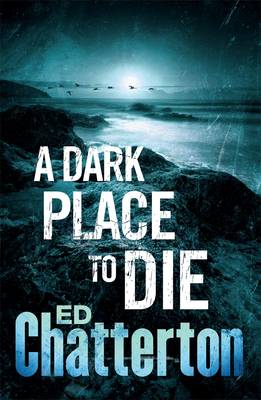 A Dark Place to Die

Description - A Dark Place to Die by Ed Chatterton

A pulsating psychological thriller that takes you from the dark heart of a cold English city to the searing white-heat of an Australian wilderness...

By Merseyside standards it's been some time since a decent corpse arrived on his patch, but now, on a bone-cold October morning, Detective Inspector Frank Keane's wait is over.

The son of Keane's old boss, the legendary DI Menno Koopman, has been discovered dead twelve thousand miles from his Australian home, lashed to a scaffolding pole on Liverpool's bleak shoreline. It's the start of a vicious cycle of violence spanning half the globe.

For Koopman, who turned his back on a thirty-year career in the city to live the quiet life in northern New South Wales, the death of a son he never knew means a return to England and the past he'd left behind.

Koopman has not been forgotten in his old hunting ground - not by his former colleagues, and not by the enemies waiting for him. As the body count rises in Liverpool and Australia, Keane and Koopman's search for the killer becomes a fight for survival.

YouTube Videos - A Dark Place to Die by Ed Chatterton

Book Reviews - A Dark Place to Die by Ed Chatterton

» Have you read this book? We'd like to know what you think about it - write a review about Dark Place to Die book by Ed Chatterton and you'll earn 50c in Boomerang Bucks loyalty dollars (you must be a Boomerang Books Account Holder - it's free to sign up and there are great benefits!)

Ed Chatterton was born in Liverpool, England and, working as 'Martin Chatterton', has been successfully writing children s books and Young Adult fiction for over twenty years. In addition to his award-winning career as a writer, he has enjoyed international success as an illustrator as well as working as a graphic designer, university lecturer and commercials director. After spending some years moving between the UK and the US, he emigrated to Australia in 2004. He lives in northern NSW and is married with two children.

A Preview for this title is currently not available.
More Books By Ed Chatterton
View All 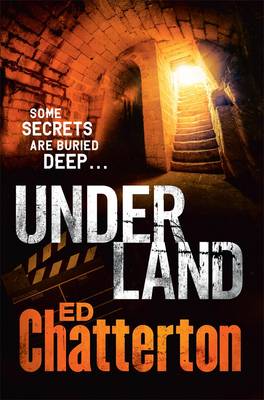