He and his companions seek the ancient oracles - restoring them is the only way for Apollo to reclaim his place on Mount Olympus - but this is easier said than done.

Somewhere in the American Midwest is a haunted cave that may hold answers for Apollo in his quest to become a god again . . . if it doesn't kill him or drive him insane first. Standing in Apollo's way is the second member of the evil Triumvirate - a Roman emperor whose love of bloodshed and spectacle makes even Nero look tame. 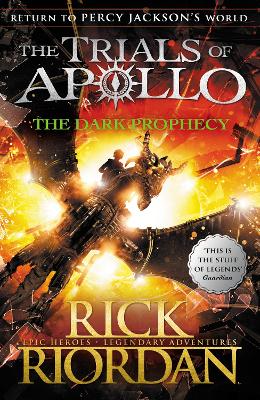 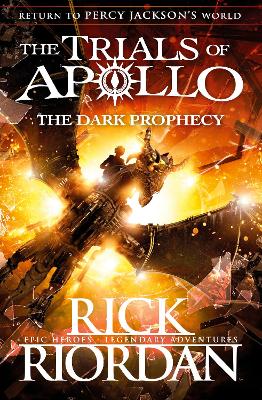