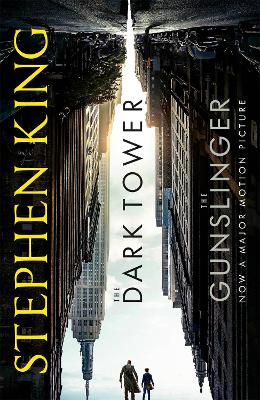 Dark Tower I: The Gunslinger

Description - Dark Tower I: The Gunslinger by Stephen King

Roland is a haunting figure, a loner, on a spellbinding journey into good and evil, in a desolate world which frighteningly echoes our own. In his first step towards the powerful and mysterious Dark Tower, Roland encounters an alluring woman named Alice, begins a friendship with Jake, a kid from New York, and faces an agonising choice between damnation and salvation as he pursues the Man in Black.Both grippingly realistic and eerily dreamlike, THE GUNSLINGER leaves readers eagerly awaiting the next chapter.And the Tower is closer...

Other Editions - Dark Tower I: The Gunslinger by Stephen King 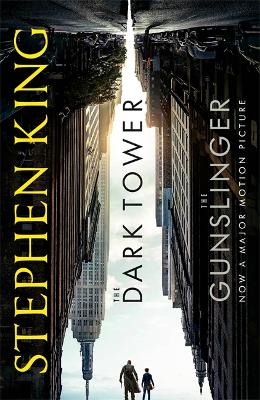 Book Reviews - Dark Tower I: The Gunslinger by Stephen King

» Have you read this book? We'd like to know what you think about it - write a review about Dark Tower I: The Gunslinger book by Stephen King and you'll earn 50c in Boomerang Bucks loyalty dollars (you must be a Boomerang Books Account Holder - it's free to sign up and there are great benefits!)

'At the age of 19 Stephen decided he would like to write an epic similar to The Lord of the Rings. The 'spaghetti Westerns' of that time [specifically The Good, the Bad and the Ugly] and a poem written by Robert Browning, 'Childe Roland to the Dark Tower Came', became the inspiration for his magnum opus. The series written and published separately over a period of 22 years consists of eight books, including The Wind Through the Keyhole, and the short story, 'The Little Sisters of Eluria' published in his collection, EVERYTHING'S EVENTUAL.' From the author's website.