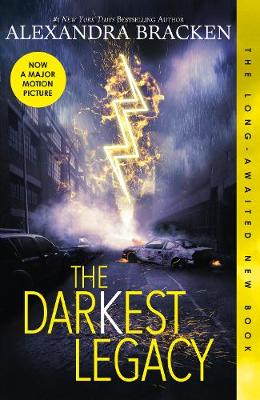 'A riveting emotional read that kept me on the edge!'
- Melissa Marr, author of the bestselling Wicked Lovely series, on The Darkest Minds

Five years after the destruction of the so-called rehabilitation camps that imprisoned her and countless other Psi kids, seventeen-year-old Suzume 'Zu' Kimura has assumed the role of spokesperson for the interim government, fighting for the rights of Psi kids against a growing tide of misinformation and prejudice. But when she is accused of committing a horrifying act, she is forced to go on the run once more in order to stay alive.

Determined to clear her name, Zu finds herself in an uncomfortable alliance with Roman and Priyanka, two mysterious Psi who could either help her prove her innocence or betray her before she gets the chance. But as they travel in search of safety and answers, and Zu grows closer to the people she knows she shouldn't trust, they uncover even darker things stirring beneath the veneer of the country's recovery. With her future - and the future of all Psi - on the line, Zu must use her powerful voice to fight back against forces that seek to drive the Psi into the shadows and save the friends who were once her protectors.

MORE PRAISE FOR THE DARKEST MINDS

'The story's quick-paced action leads to a heartbreaking cliffhanger that will have readers eager for the next book ...' - Publishers Weekly

'HELL TO THE YES, I love this story and these characters so much!!' - Goodreads review

'The Darkest Minds was, without a doubt, one of the best books I have read!' - Goodreads review

» Have you read this book? We'd like to know what you think about it - write a review about Darkest Legacy (The Darkest Minds, Book 4) book by Alexandra Bracken and you'll earn 50c in Boomerang Bucks loyalty dollars (you must be a Boomerang Books Account Holder - it's free to sign up and there are great benefits!) 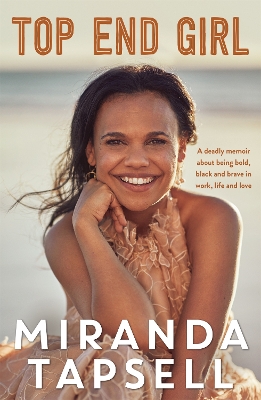 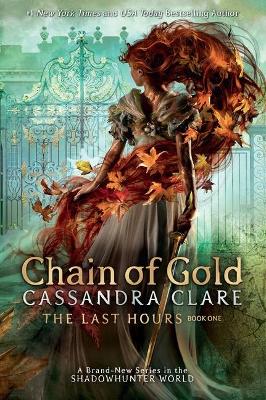 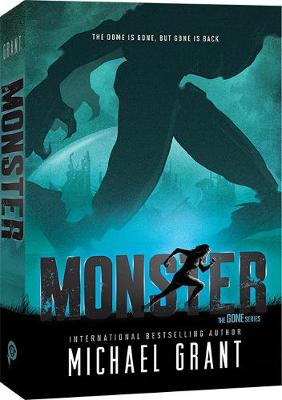 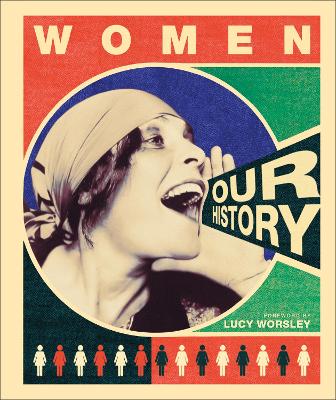 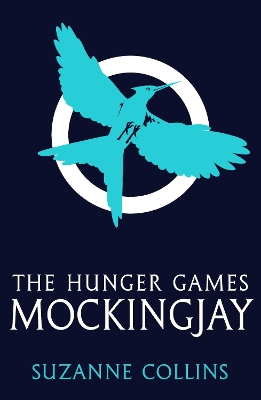 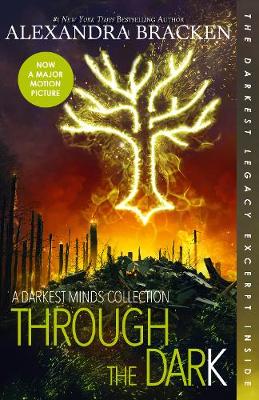 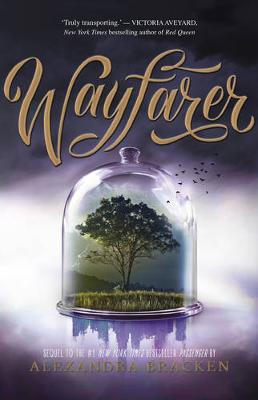 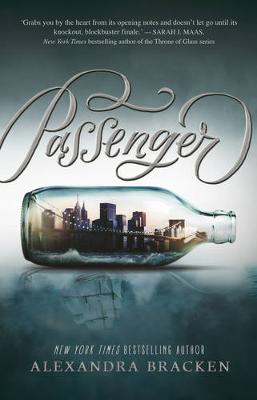 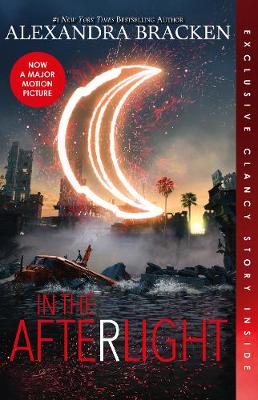 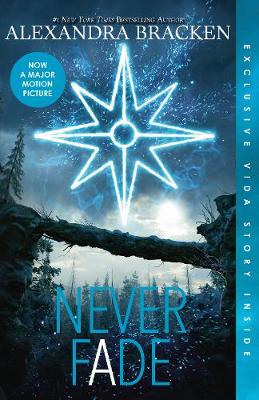 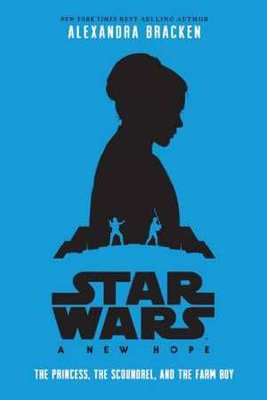 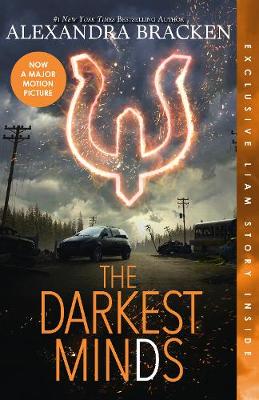 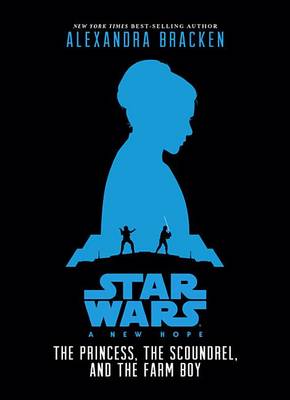 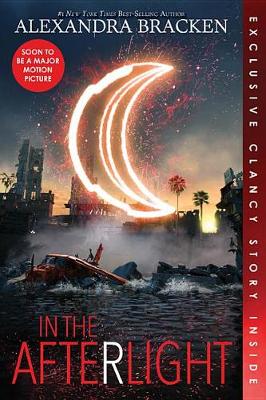 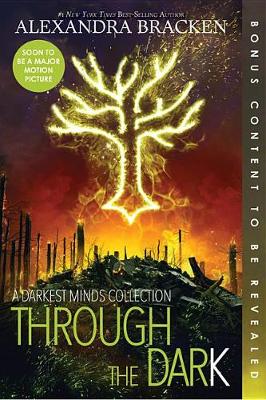 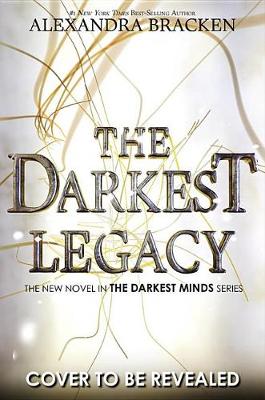 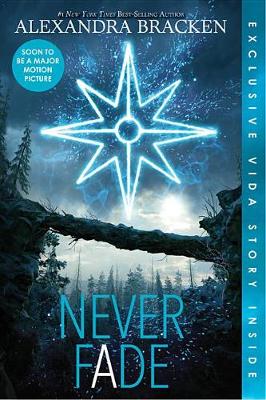 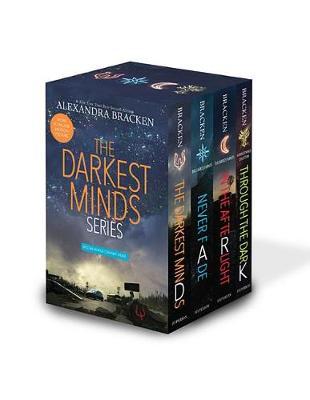 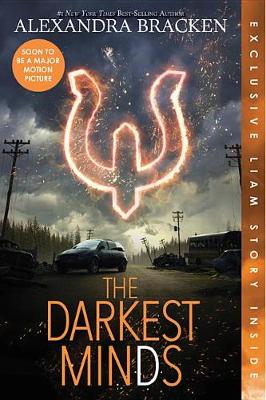 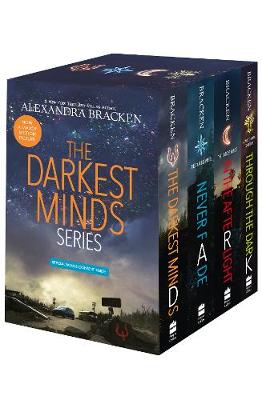