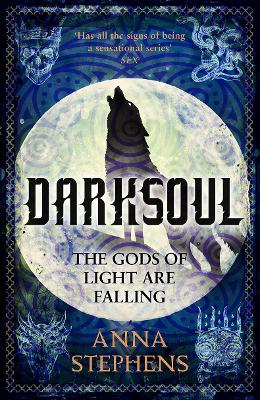 The thrilling sequel to GODBLIND, the biggest fantasy debut of 2017.

The Wolves lie dead beside Rilpor's soldiers, slaughtered at the hands of the Mireces and their fanatical army.

The veil that once kept the Red Gods at bay has been left in tatters as the Dark Lady's plans for the world come to fruition. Where the gods walk, blood is spilled on the earth.

All that stands between the Mireces army and complete control of the Kingdom of Rilpor are the walls of its capital, Rilporin, and those besieged inside.

But hope might yet bloom in the unlikeliest of places: in the heart of a former slave, in the mind of a soldier with the eyes of a fox, and in the hands of a general destined to be king.


Other Editions - Darksoul by Anna Stephens 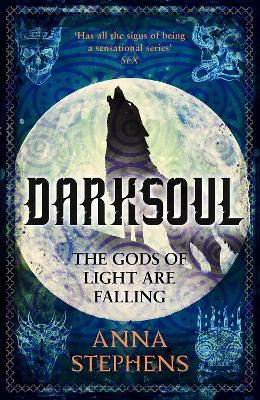 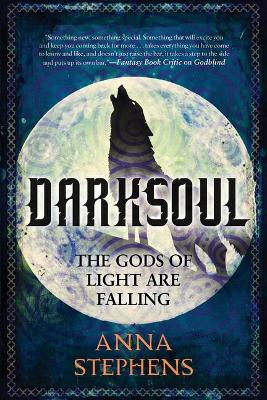 » Have you read this book? We'd like to know what you think about it - write a review about Darksoul book by Anna Stephens and you'll earn 50c in Boomerang Bucks loyalty dollars (you must be a Boomerang Books Account Holder - it's free to sign up and there are great benefits!)

Anna Stephens has worked in a variety of roles over the years, the latest being in corporate communications for an international law firm. She's currently attempting to be a full-time writer, much to her husband's amusement. Anna loves all things speculative, from books to film to TV, but if you disagree keep it to yourself as she's also a second Dan black belt in Shotokan Karate.