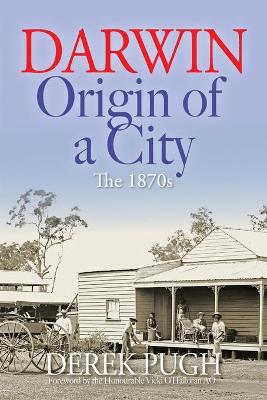 Darwin - Origin of a City

Description - Darwin - Origin of a City by Derek Pugh

A crocodile pulls a sleeping man into the river by one leg. Another breaks the neck of a swimming policeman. An out-of-luck miner drowns himself in the town's well. Once called Palmerston, the City of Darwin began in the 1870s. Darwin was a pioneer's paradise; sometimes as exciting as it was dull; full of potential but, too often, dangerous. Not everyone survived. The first settlers arrived in January 1870, to find very little other than surveyed blocks of bushland sold to distant investors. It was a colony made from scratch, with little tangible reason for its existence until the Overland Telegraph Line came through from London and joined Australia to the rest of the world. Then gold was discovered, and hopeful miners rushed north from all over the country. Most went home disappointed; but only if they survived the privations of the bush and the distraction of the pubs. Then the government brought in Chinese 'Coolie' workers - and they kept coming, gold dust shining in their eyes, until, by the end of the decade, there were ten times as many Chinese as European settlers, and Chinatown was the most vibrant part of the settlement. Known as Palmerston until it was renamed in 1911, Pugh brings the early colony to life once again, through this delightful and colourful account of Darwin's fascinating, unique early history, and the extraordinary characters who pioneered the settlement of the north.

Book Reviews - Darwin - Origin of a City by Derek Pugh

» Have you read this book? We'd like to know what you think about it - write a review about Darwin - Origin of a City book by Derek Pugh and you'll earn 50c in Boomerang Bucks loyalty dollars (you must be a Boomerang Books Account Holder - it's free to sign up and there are great benefits!) 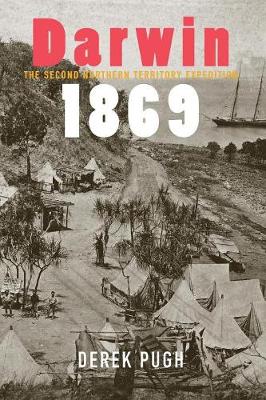 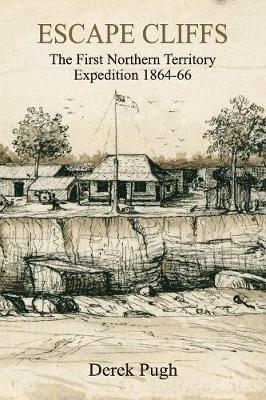 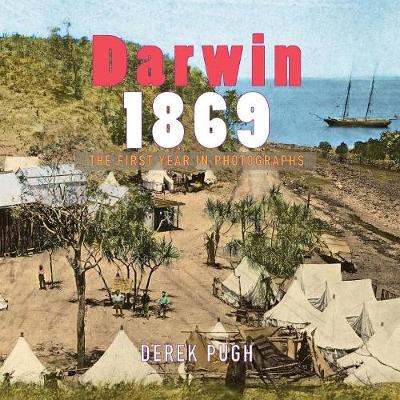