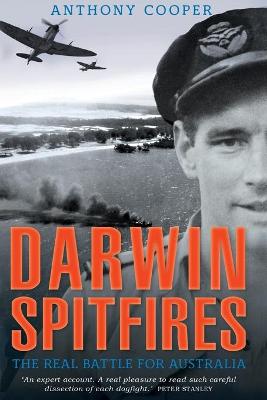 The real battle for Australia

In 1943, a small band of inexperienced Australian and British fighter pilots fought an ongoing air battle in defense of north-western Australia, flying against a formidably skilled and proficient opponent. The air raids on Darwin during 1942-43 constituted the only sustained and intensive direct assault on Australian mainland territory in the whole of World War Two and yet, surprisingly, most Australians have no idea that it ever happened. Following the RAAF's No 1 Fighter Wing, Darwin Spitfires tells this little-known story, and in so doing, recovers this important aspect of Australian history. 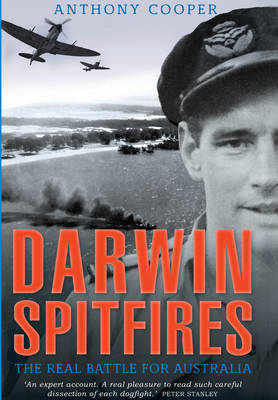 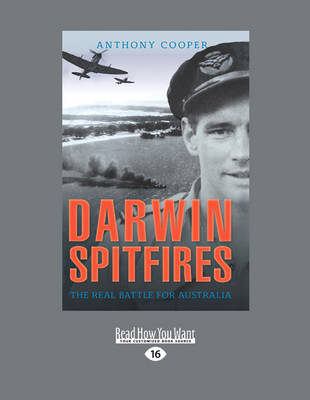 » Have you read this book? We'd like to know what you think about it - write a review about Darwin Spitfires book by Anthony Cooper and you'll earn 50c in Boomerang Bucks loyalty dollars (you must be a Boomerang Books Account Holder - it's free to sign up and there are great benefits!)

Anthony Cooper is a school teacher in Brisbane, Australia, and the author of "HMAS Bataan, 1952." 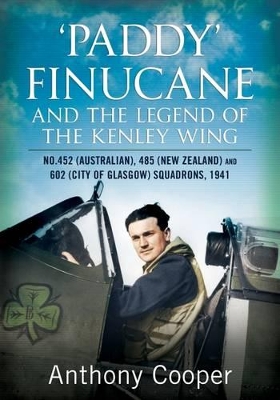 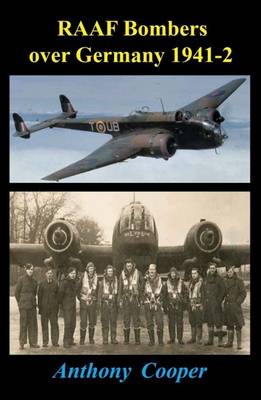 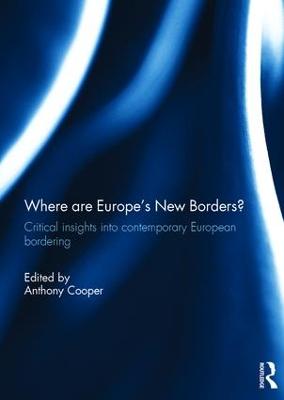