Daughter Of The Murray

Description - Daughter Of The Murray by Darry Fraser

A fast-paced historical romance adventure, set on the mighty Murray River in the 1890s with a flawed but loveable heroine.

Young and spirited Georgina Calthorpe is not happy living with her foster family, the MacHenrys, on their neglected sheep run on the banks of the River Murray.

Unlike the rest of the family, she isn't looking forward to the return of the family's prodigal son, Dane. She is right to be concerned, as on his return he's furious when he discovers his inheritance is in severe decline. Ignoring the true culprit - his father - he blames Georgina and she decides to flee. Unfortunately, she makes her escape on Dane's
prized stallion and he gives chase ...

From here their fates collide with Conor Foley, a businessman with a dark secret. He is offering Georgina security: marriage and status in the emerging nouveau-riche echelons of Melbourne. But where does her heart really lie?

No-one could imagine the toll the changing political and social landscape will have on home, heart and family. Will Georgina's decisions lead her into grave danger and unhappiness, or will she survive and fulfil her destiny?

Other Editions - Daughter Of The Murray by Darry Fraser 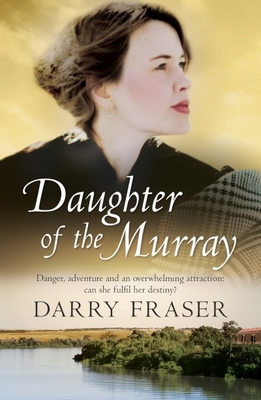 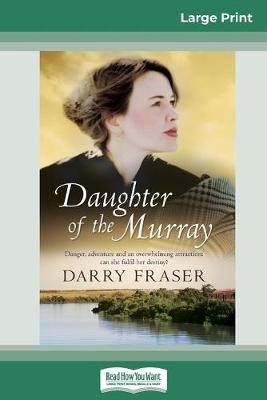 Book Reviews - Daughter Of The Murray by Darry Fraser

» Have you read this book? We'd like to know what you think about it - write a review about Daughter Of The Murray book by Darry Fraser and you'll earn 50c in Boomerang Bucks loyalty dollars (you must be a Boomerang Books Account Holder - it's free to sign up and there are great benefits!) 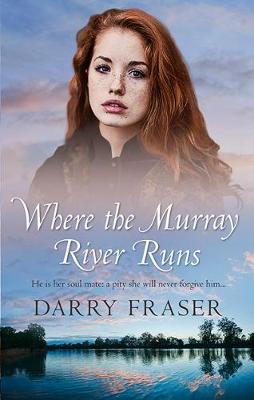 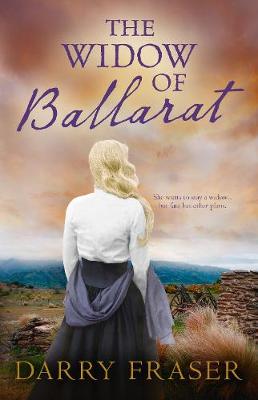 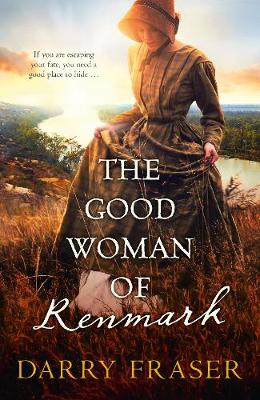