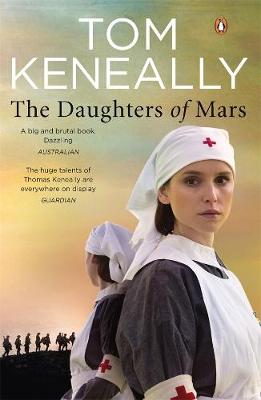 The Daughters Of Mars

Description - The Daughters Of Mars by Tom Keneally

In the tradition of Atonement and Birdsong, the Durance sisters leave Australia to nurse on the front during WWI and discover a world beyond their imaginings.

Shortlisted for the Colin Roderick Prize.

Naomi and Sally Durance are daughters of a dairy farmer from the Macleay Valley. Bound together in complicity by what they consider a crime, when the Great War begins in 1914 they hope to submerge their guilt by leaving for Europe to nurse the tides of young wounded.

They head for the Dardanelles on the hospital ship Archimedes. Their education in medicine, valour and human degradation continues on the Greek island of Lemnos, then on the Western Front. Here, new outrages - gas, shell-shock - present themselves.

Naomi encounters the wonderful, eccentric Lady Tarlton, who is founding a voluntary hospital near Boulogne; Sally serves in a casualty clearing station close to the front. They meet the men with whom they would wish to spend the rest of their lives.

Inspired by the journals of Australian nurses who gave their all to the Great War effort and the men they nursed. The Daughters of Mars is vast in scope yet extraordinarily intimate. A stunning tour de force to join the best First World War literature, and one that casts a penetrating light on the lives of obscure but strong women caught in the great mill of history.

Other Editions - The Daughters Of Mars by Tom Keneally 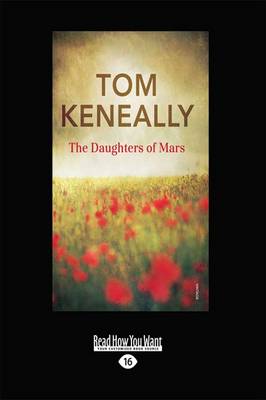 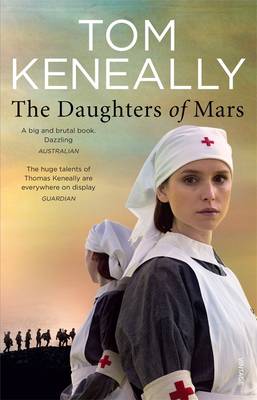 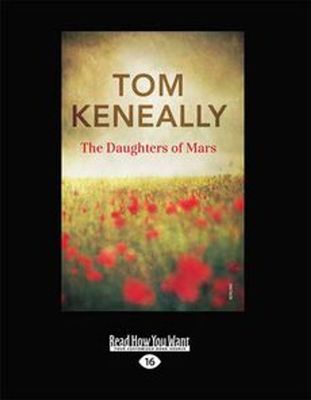 Book Reviews - The Daughters Of Mars by Tom Keneally

» Have you read this book? We'd like to know what you think about it - write a review about Daughters Of Mars book by Tom Keneally and you'll earn 50c in Boomerang Bucks loyalty dollars (you must be a Boomerang Books Account Holder - it's free to sign up and there are great benefits!)