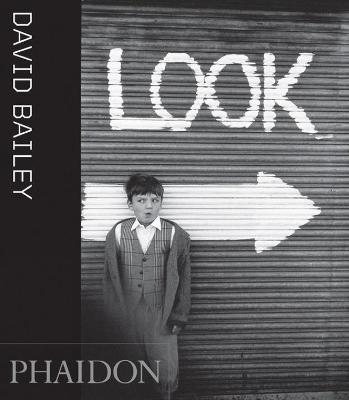 David Bailey was part of a new generation who revolutionized fashion photography in the 1960s and made stars of models such as Jean Shrimpton. He was also among the first photographers to become a celebrity in his own right, socializing with and photographing many of the cultural icons of the 1960s and 1970s, such as Catherine Deneuve, The Beatles, Rolling Stones, Michael Caine and Andy Warhol. He has held contracts with British, American and Italian Vogue and contributed to many other major magazines and newspapers over more than 40 years. His simple and direct style is accompanied by an intimacy that reveals the personality and sensuality of his subjects. Over the course of his successful career, Bailey has produced books, paintings, commercials, documentaries and feature films and remains a high profile figure in photography and filmmaking. This book delves into the photographer's archive and provides an engaging overview of his career, including early and previously unpublished work alongside his iconic portraits from London and New York in the 1960s.

» Have you read this book? We'd like to know what you think about it - write a review about David Bailey; Look book by David Bailey and you'll earn 50c in Boomerang Bucks loyalty dollars (you must be a Boomerang Books Account Holder - it's free to sign up and there are great benefits!)

Jackie Higgins is a freelance writer specializing in photography. A writer and television producer for over 10 years, her work, on topics as varied as medical imagery and emerging traditions in contemporary Japanese photography, now appears in various publications.