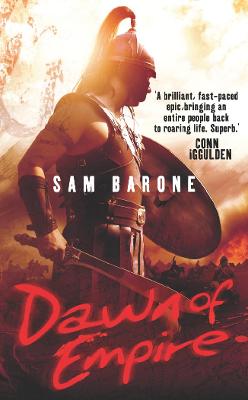 Three thousand years before the birth of Christ and the world is dominated by savage tribes of barbarians who despise the first farmers and townsfolktrying to settle the land and bring civilization to a dark world.In the Tigris Valley the town of Orak is now a centre of trade and agriculture- the seeds of community are stirring in the hearts of its people. But then the worst of all news arrives- the savage Alur Meriki tribe who destroyed the first Orak and killed and enslaved most of its people ten years before are on the move again and are heading towards them. This time the elders are determined to fight the barbarians but already the military leader of the town and many of his men have fled.In desperation they turn to Eskkar, the battle hardenedthird-in-command of the solders. Eskkar understands the barbarians better than anyone- after all he was once one of them but had to flee when his family was slain in a vendetta.Eskkar agrees to put up a defence, for a price. Part of the reward is the slave girl Trella. Beautiful and ambitious she is both a passionate lover and has an insight into the minds of the village elders. She will ensure that Eskkar soon is commander of all he surveys. He orders the citizens to begin building a wallwhile he recruits fighters. But whatever he may have gained may be lost through the bloody plots launched against him and Trella by envious townsfolk and by the approaching army of Barbarians who will spare no one who opposes them.

Other Editions - Dawn of Empire by Sam Barone 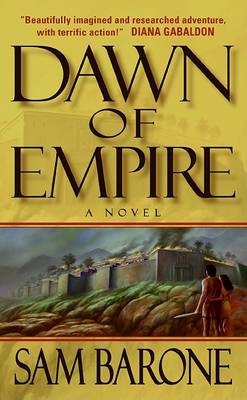 » Have you read this book? We'd like to know what you think about it - write a review about Dawn of Empire book by Sam Barone and you'll earn 50c in Boomerang Bucks loyalty dollars (you must be a Boomerang Books Account Holder - it's free to sign up and there are great benefits!)

Born and raised in New York, Sam Barone attended Manhattan College, graduating with a Bachelor of Science degree in 1965, with a major in Psychology. After a hitch in the Marine Corps, he became a software developer and manager. After spending nearly 30 years in the software development game, he retired in 1999 to start working on his second career- writing. Dawn of Empire is his first novel. The sequel, Empire Rising is published in 2008. 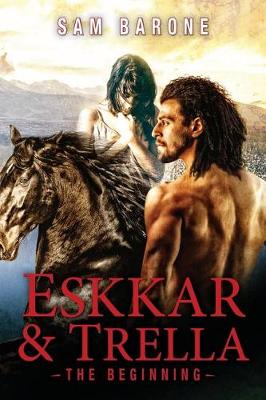 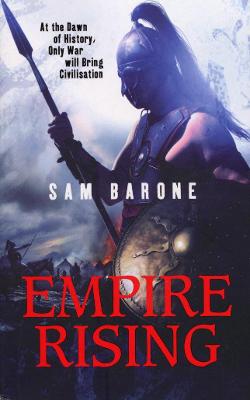 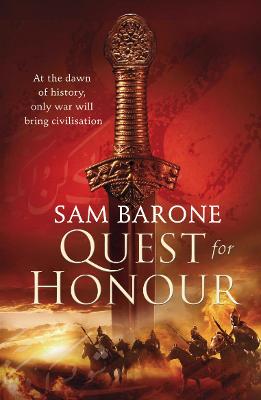 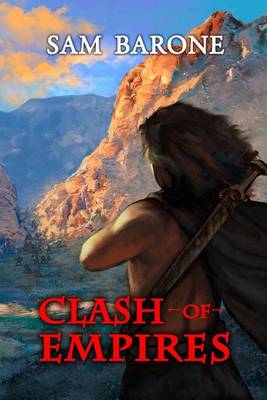