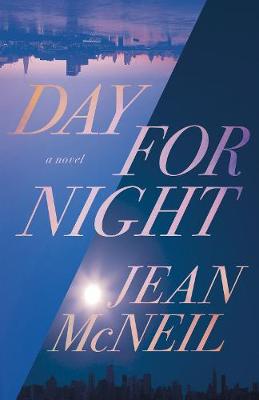 Set in London against a backdrop of growing authoritarianism and anxiety, a story of cinema and desire, the mysteries of marriage and creativity, and the often-violent returns and reversals of history.

Richard Cottar is a respected independent film writer and director; his wife, Joanna, is his increasingly successful and wealthy producer. Together they are about to embark on a film about the life of Walter Benjamin, the German Jewish intellectual who killed himself in northern Spain while on the run from the Nazis in 1940. In what looks set to be the last year of Britain's membership of the European Union, Benjamin's story of exile and statelessness is more relevant than ever. But Richard and Joanna's symbiotic life takes a sudden turn when they cast an intelligent, sexually ambiguous young actor in the role of Walter Benjamin. In a climate of fear and a bizarre, superheated year redolent of sex and hidden desire, Richard and Joanna must confront their relationship, Benjamin's tragic history, and the future of their country.

» Have you read this book? We'd like to know what you think about it - write a review about Day For Night book by Jean McNeil and you'll earn 50c in Boomerang Bucks loyalty dollars (you must be a Boomerang Books Account Holder - it's free to sign up and there are great benefits!)


A Preview for this title is currently not available.
More Books By Jean McNeil
View All