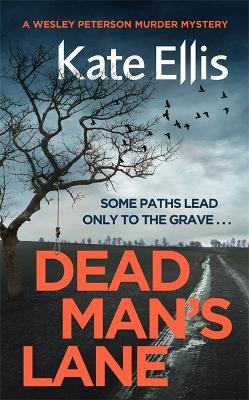 The gripping twenty-third mystery in the Wesley Peterson series from acclaimed crime writer Kate Ellis. 'A beguiling author who interweaves past and present' The TimesSome murders are never forgotten... Strangefields Farm is notorious for its sinister history ever since serial killer Jackson Temples lured young women to the premises, and the girls never left alive. Now, decades later, Strangefields is being transformed into a holiday village, but the developer's hopes of its dark past being forgotten are ruined when a skull is found on the site.Police suspect it belongs to one of Temples' victims and, when a local florist is found murdered in an echo of Temples' crimes, DI Wesley Peterson fears a copy-cat killer could be at large. Especially when another brutal murder is discovered in a nearby village.A killer on the loose isn't the only problem Wesley is facing: his childhood sweetheart, Grace Compton, has turned up in Tradmouth and she wants his help. Grace, an architect for the Strangefields development, has seen someone from her past who she wants Wesley to investigate; a man she thought was dead.As archaeologist Dr Neil Watson begins to uncover the grisly secrets buried at Strangefields, it seems that an ancient tale of the dead returning to torment the living might not be as fantastical as it seems. And Wesley must work fast to prevent more murders, before someone close to him is put in danger...Praise for Kate Ellis's compelling crime mysteries:'Unputdownable' Bookseller'The chilling plot will keep you spooked and thrilled to the end' Closer'A fine storyteller, weaving the past and present in a way that makes you want to read on' Peterborough Evening Telegraph 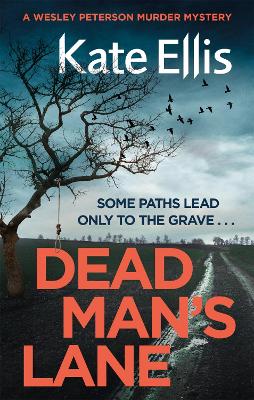 » Have you read this book? We'd like to know what you think about it - write a review about Dead Man's Lane book by Kate Ellis and you'll earn 50c in Boomerang Bucks loyalty dollars (you must be a Boomerang Books Account Holder - it's free to sign up and there are great benefits!)


A Preview for this title is currently not available.
More Books By Kate Ellis
View All

Sex, Lies and Question Time: Why the successes and struggles of women in Australia's parliament matter to us all
$26.39 $32.99