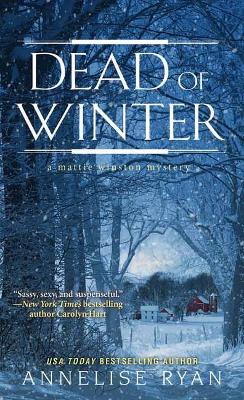 A new home, a new marriage, a new family.

It's a lot to sort out. But before medicolegal death investigator Mattie can smooth out the unexpected chaos of her new life, duty calls. At the local ER, a battered and bruised teenage girl has been brought in by a mysterious man who claimed she'd fallen out of a car. The staff is suspicious, but while they attend to the teenager, the unidentified man slips out. Then the girl dies-but not before informing social worker Hildy Schneider that the man had her little sister as well.

Mattie's exam reveals forensic evidence of long-term IV drug use and physical abuse, findings consistent with Hildy's suspicion that the girl was a victim of human trafficking. They are able to confirm her identity as a teen who went missing six months ago, along with her sister-facts that are deeply unsettling to Mattie who now shares a home with her husband's teen daughter.

Working closely with Hildy and Sorenson homicide detectives, including her husband Steve Hurley, Mattie must delve into a dark underworld to stop the ruthless trafficking of human lives-before it's too late for another young girl . . .

"The indomitable heroine overcomes a crazy quilt of stories and threads to tackle the problems of everyday practical living along with the high-profile crimes she's trying to solve."
-Kirkus Reviews

Other Editions - Dead of Winter by Annelise Ryan 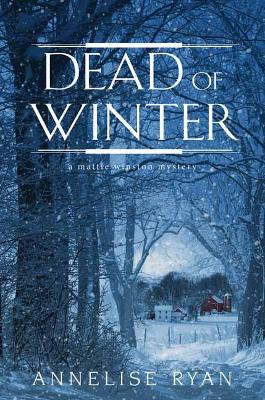 » Have you read this book? We'd like to know what you think about it - write a review about Dead of Winter book by Annelise Ryan and you'll earn 50c in Boomerang Bucks loyalty dollars (you must be a Boomerang Books Account Holder - it's free to sign up and there are great benefits!)


A Preview for this title is currently not available.
More Books By Annelise Ryan
View All