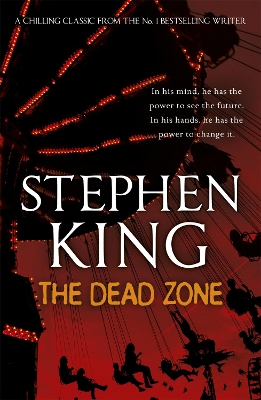 The two things that conjured up that horrible night, were his run of luck at the Wheel of Fortune, and the mask . . .Meet Johnny Smith. A young man whose streak of luck ends dramatically in a major car crash. Followed by blackness. A long, long time in cold limbo.When he wakes up life has been turned upside down. His fiancee has met someone else. And Johnny is cursed with the power to perceive evil in men's souls. He's had these hunches since he had an ice-skating accident as a child. Now he has an ability to see into the future. An ability which will bring him into a terrifying confrontation with a charismatic, power-hungry and dangerous man . . . .

Other Editions - The Dead Zone by Stephen King 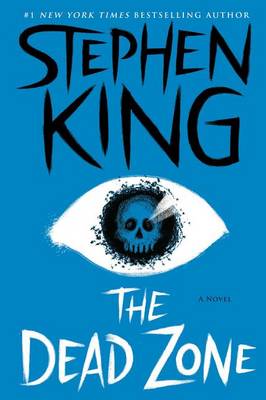 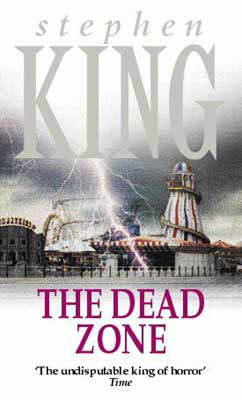 » Have you read this book? We'd like to know what you think about it - write a review about Dead Zone book by Stephen King and you'll earn 50c in Boomerang Bucks loyalty dollars (you must be a Boomerang Books Account Holder - it's free to sign up and there are great benefits!)

If It Bleeds: a stand-alone sequel to the No. 1 bestseller The Outsider, plus three irresistible novellas
$41.99 $49.99