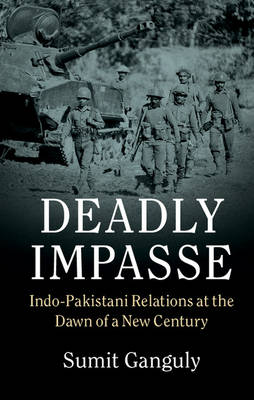 Indo-Pakistani Relations at the Dawn of a New Century

What ails the Indo-Pakistani relationship? Rivalry between the two states has persisted since the partition of the British Indian Empire in 1947, and despite negotiations, four wars and multiple crises, India and Pakistan remain locked in a long-standing dispute. Evaluating relations from 1999 through to 2009, Sumit Ganguly seeks to understand this troubled relationship and why efforts at peace-making and conflict resolution, which have included unilateral Indian concessions, have not been more fruitful. Charting key sources of tension throughout the decade, including the origins and outcomes of the Kargil War in 1999, developments in the Indian-controlled portion of the state of Kashmir, the attack on the Indian parliament in December 2001 and the onset of the 2001-2 crisis, Deadly Impasse sets out to discover whether the roots of this hostile relationship stem from security dilemmas or reflect the dynamics between a status quo power and a predatory state. 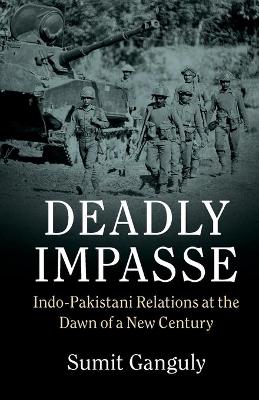 » Have you read this book? We'd like to know what you think about it - write a review about Deadly Impasse book by Sumit Ganguly and you'll earn 50c in Boomerang Bucks loyalty dollars (you must be a Boomerang Books Account Holder - it's free to sign up and there are great benefits!)

Sumit Ganguly is a Professor of Political Science at Indiana University and is currently the university's Rabindranath Tagore Chair in Indian Cultures and Civilizations.