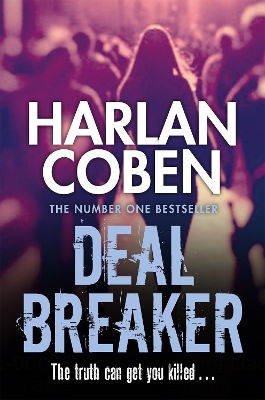 Investigator and sports agent Myron Bolitar is poised on the edge of the big-time. So is Christian Steele, a rookie quarterback and Myron's prized client. But when Christian gets a phone call from a former girlfriend, a woman who everyone, including the police, believes is dead, the deal starts to go sour.Myron is plunged into a baffling mystery of sex and blackmail. Trying to unravel the truth about a family's tragedy, a woman's secret and a man's lies, Myron is up against the dark side of his business - where image and talent make you rich, but the truth can get you killed. 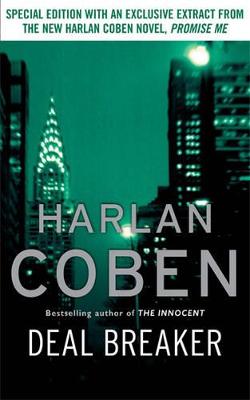 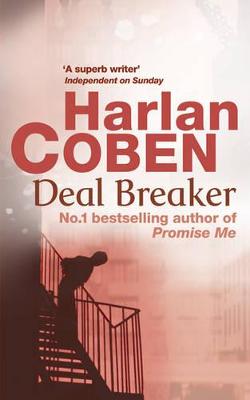 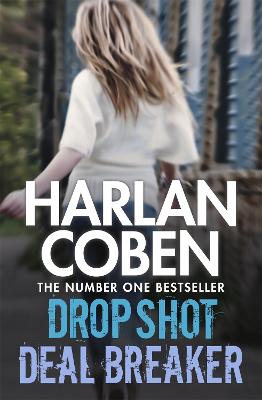 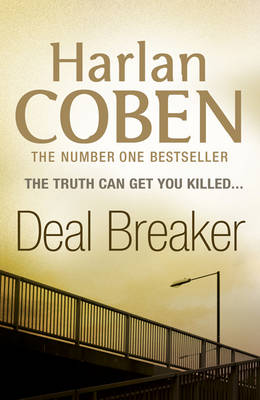 » Have you read this book? We'd like to know what you think about it - write a review about Deal Breaker book by Harlan Coben and you'll earn 50c in Boomerang Bucks loyalty dollars (you must be a Boomerang Books Account Holder - it's free to sign up and there are great benefits!)