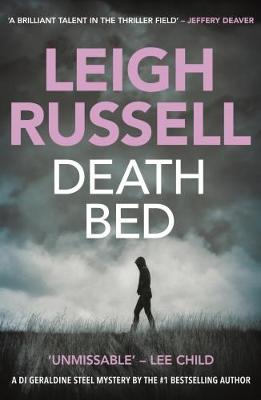 Detective Inspector Geraldine Steel relocates to London to take on another thrilling murder investigation. The bodies of two black girls are discovered in quick succession in North London. Concerned about a reaction from the local black community, the police are puzzled to learn that two teeth were extracted from both victims after they died. One of the girls worked in a massage parlour and suspicion falls on a client of hers, a known racist, but while the police flounder the killer takes another girl home to his attic, where he keeps his victims chained up while he shows them his 'collection'. With the death toll mounting, Geraldine is running out of time as she hunts for the elusive killer the papers are calling 'The Dentist'. 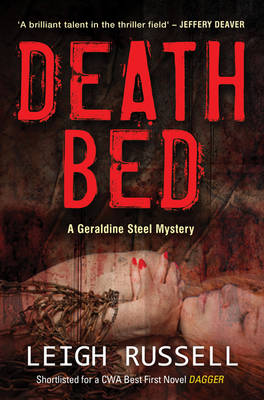 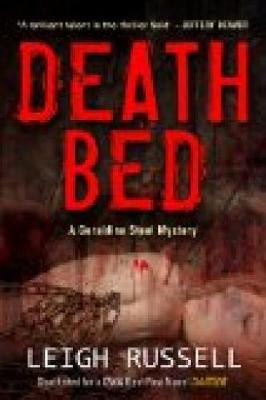 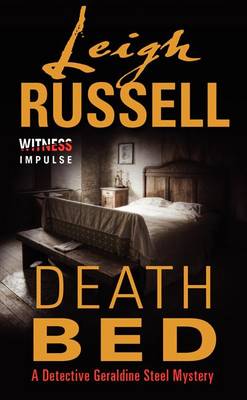 View all editions of Death Bed by Leigh Russell

» Have you read this book? We'd like to know what you think about it - write a review about Death Bed book by Leigh Russell and you'll earn 50c in Boomerang Bucks loyalty dollars (you must be a Boomerang Books Account Holder - it's free to sign up and there are great benefits!)

Leigh Russell studied at the University of Kent gaining a Masters degree in English and American literature. A secondary school teacher, specialising in supporting pupils with Specific Learning Difficulties as well as teaching English, Leigh Russell is married with two daughters and lives in Middlesex. Her first novel, Cut Short, was published in 2009, followed by Road Closed in 2010 and Dead End in 2011. Death Bed, her fourth novel to feature DI Geraldine Steel is due for publication in May 2012.

A Preview for this title is currently not available.
More Books By Leigh Russell
View All