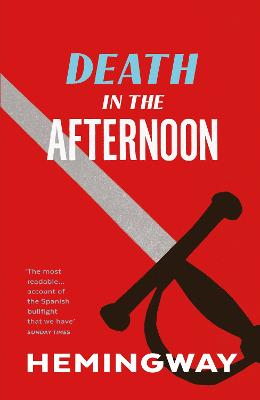 Death In The Afternoon

Description - Death In The Afternoon by Ernest Hemingway

In Death in the Afternoon, Hemingway shares the sights, the sounds, the excitement, and above all, the knowledge which fuelled his passion for Spain and the bullfight. This remarkable book contains some of his finest writing, inspired by the intense life, as well as the inevitable death, of those hot, violent afternoons...

Other Editions - Death In The Afternoon by Ernest Hemingway 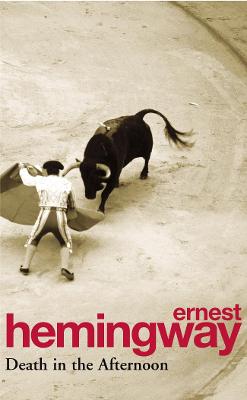 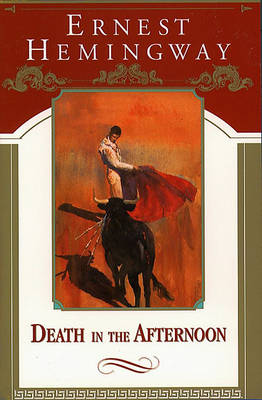 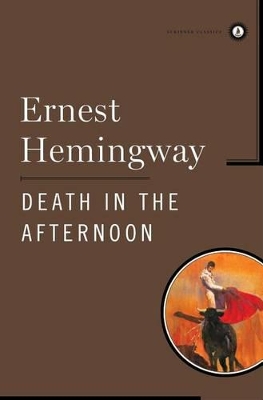 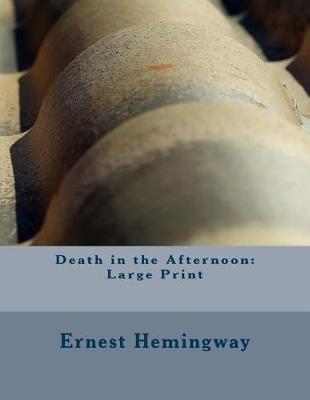 Book Reviews - Death In The Afternoon by Ernest Hemingway

» Have you read this book? We'd like to know what you think about it - write a review about Death In The Afternoon book by Ernest Hemingway and you'll earn 50c in Boomerang Bucks loyalty dollars (you must be a Boomerang Books Account Holder - it's free to sign up and there are great benefits!)