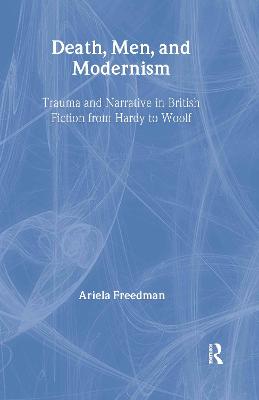 Trauma and Narrative in British Fiction from Hardy to Woolf

Death, Men and Modernism argues that the figure of the dead man becomes a locus of attention and a symptom of crisis in British writing of the early to mid-twentieth century. While Victorian writers used dying women to dramatize aesthetic, structural, and historical concerns, modernist novelists turned to the figure of the dying man to exemplify concerns about both masculinity and modernity. Along with their representations of death, these novelists developed new narrative techniques to make the trauma they depicted palpable. Contrary to modernist genealogies, the emergence of the figure of the dead man in texts as early as Thomas Hardy's Jude the Obscure suggests that World War I intensified-but did not cause-these anxieties. This book elaborates a nodal point which links death, masculinity, and modernity long before the events of World War I.

Other Editions - Death, Men, and Modernism by Ariela Freedman 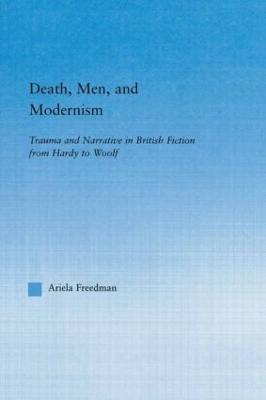 » Have you read this book? We'd like to know what you think about it - write a review about Death, Men, and Modernism book by Ariela Freedman and you'll earn 50c in Boomerang Bucks loyalty dollars (you must be a Boomerang Books Account Holder - it's free to sign up and there are great benefits!)


A Preview for this title is currently not available.
More Books By Ariela Freedman
View All