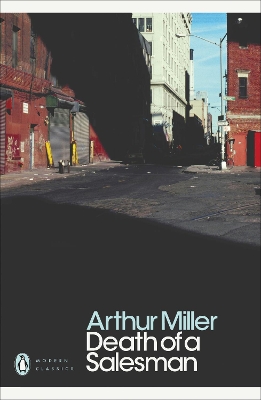 Death of a Salesman

Certain Private Conversations in Two Acts and a Requiem

Description - Death of a Salesman by Arthur Miller

'A man is not an orange. You can't eat the fruit and throw the peel away'

Willy Loman is on his last legs. Failing at his job, dismayed at his the failure of his sons, Biff and Happy, to live up to his expectations, and tortured by his jealousy at the success and happiness of his neighbour Charley and his son Bernard, Willy spirals into a well of regret, reminiscence, and A scathing indictment of the ultimate failure of the American dream, and the empty pursuit of wealth and success, is a harrowing journey. In creating Willy Loman, his destructively insecure anti-hero, Miller defined his aim as being 'to set forth what happens when a man does not have a grip on the forces of life'.

Other Editions - Death of a Salesman by Arthur Miller 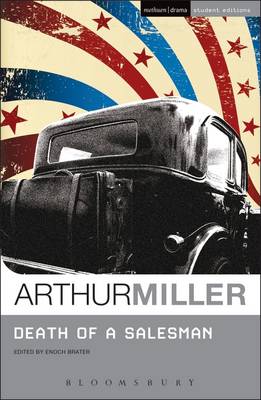 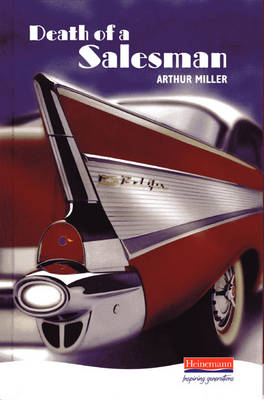 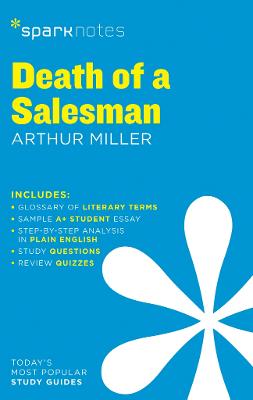 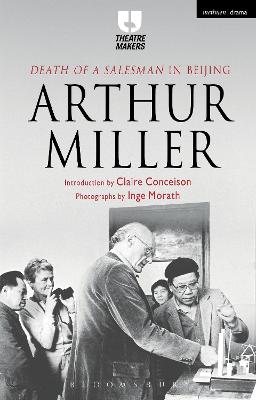 Book Reviews - Death of a Salesman by Arthur Miller

» Have you read this book? We'd like to know what you think about it - write a review about Death of a Salesman book by Arthur Miller and you'll earn 50c in Boomerang Bucks loyalty dollars (you must be a Boomerang Books Account Holder - it's free to sign up and there are great benefits!)