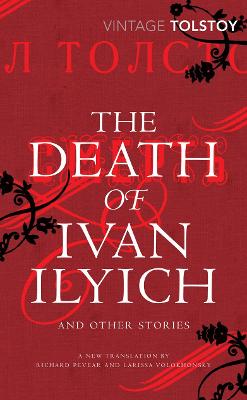 The Death of Ivan Ilyich and Other Stories

The Death of Ivan Ilyich is one of the masterpieces of Tolstoy's late fiction and the first major fictional work to be published by the author after his crisis and conversion to Christianity. The story of the life and death at the age of forty-five, of a high court prosecutor in 19th-century Russia, it is an intense and moving examination of loss and the possibilities of redemption, in which Tolstoy explores the dichotomy between the artificial and the authentic life.The nine other stories in this new collection include 'Hadji Murat' which has been described by Harold Bloom as 'the best story in the world' and 'The Devil', a tale of sexual obsession based on Tolstoy's own relationship with a married peasant woman on his estate in the years before his marriage.Magnificently translated by the acclaimed translating team behind War and Peace, this new volume captures the richness and immediacy of Tolstoy's language and reveals the author as a passionate moral guide, an unflinching seeker of truth, and a creator of enduring and universal art.

Buy The Death of Ivan Ilyich and Other Stories by Leo Tolstoy from Australia's Online Independent Bookstore, Boomerang Books. 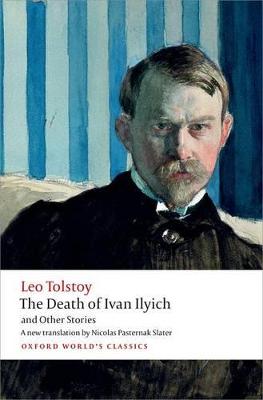 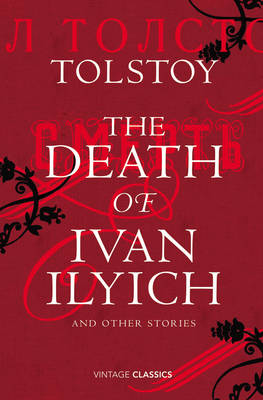 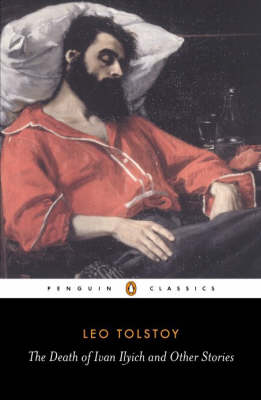 » Have you read this book? We'd like to know what you think about it - write a review about Death of Ivan Ilyich and Other Stories book by Leo Tolstoy and you'll earn 50c in Boomerang Bucks loyalty dollars (you must be a Boomerang Books Account Holder - it's free to sign up and there are great benefits!)

Leo Tolstoy was born in central Russia on 9 September 1828.In 1852 he published his first work, the autobiographical Childhood. He served in the army during the Crimean War and his Sevastopol Sketches (1855-6) are based on his experiences. His two most popular masterpieces are War and Peace (1864-69) and Anna Karenina (1875-8). He died in 20 November 1910. Richard Pevear and Larissa Volokhonsky have been nominated for the PEN-Book-of-the-Month Club Translation Prize three times and have won it twice. They live in Paris.