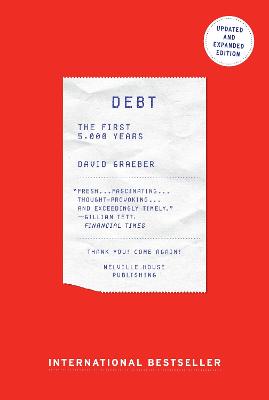 Every economics textbook says the same thing- Money was invented to replace onerous and complicated barter systems-to relieve ancient people from having to haul their goods to market. The problem with this version of history? There's not a shred of evidence to support it.

Graeber shows that arguments about debt and debt forgiveness have been at the center of political debates from Italy to China, as well as sparking innumerable insurrections. He also brilliantly demonstrates that the language of the ancient works of law and religion (words like "guilt," "sin," and "redemption") derive in large part from ancient debates about debt, and shape even our most basic ideas of right and wrong. We are still fighting these battles today without knowing it.

Debt- The First 5,000 Years is a fascinating chronicle of this little known history-as well as how it has defined human history, and what it means for the credit crisis of the present day and the future of our economy.

Other Editions - Debt by David Graeber 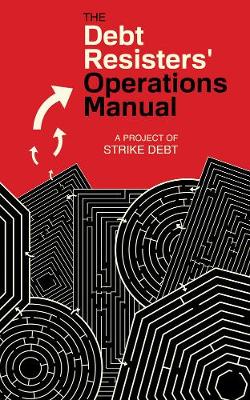 » Have you read this book? We'd like to know what you think about it - write a review about Debt book by David Graeber and you'll earn 50c in Boomerang Bucks loyalty dollars (you must be a Boomerang Books Account Holder - it's free to sign up and there are great benefits!)

David Graeber teaches anthropology at Goldsmiths, University of London. He has written for Harper's, The Nation, Mute, and The New Left Review. In 2006, he delivered the Malinowski Memorial Lecture at the London School of Economics, an annual talk that honors outstanding anthropologists who have fundamentally shaped the study of culture. One of the original organizers of Occupy Wall Street, Graeber has been called an anti-leader of the movement by Bloomberg Businessweek. The Atlantic wrote that he has come to represent the Occupy Wall Street message...expressing the group's theory, and its founding principles, in a way that truly elucidated some of the things people have questioned about it. 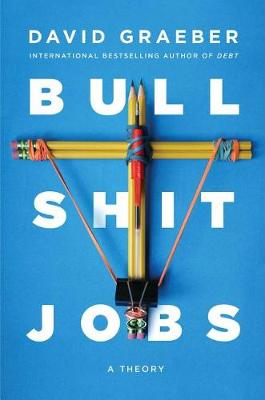 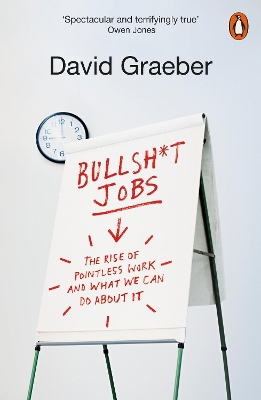 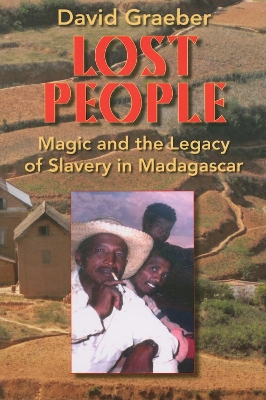 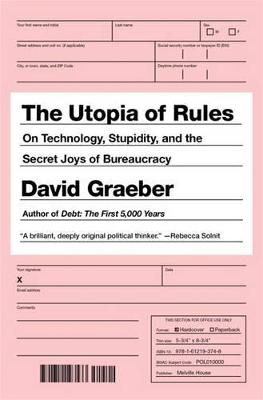