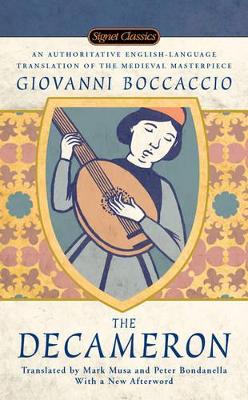 Description - The Decameron by Giovanni Boccaccio

Unabashedly earthly in its sensuality, The Decameron recaptures both the tragedies and comedies of life, and it is surely one of the greatest achievements in the history of literature.

With an Introduction by Thomas G. Bergin and a New Afterword by Teodolinda Barolini

Other Editions - The Decameron by Giovanni Boccaccio 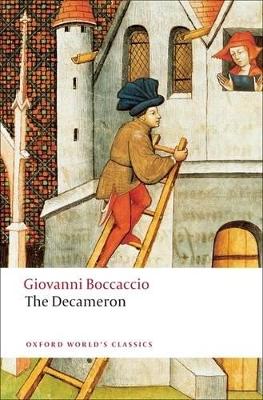 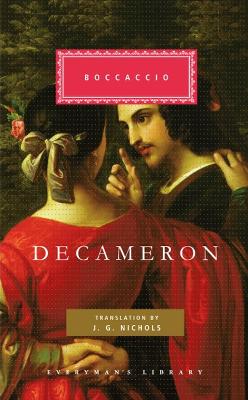 » Have you read this book? We'd like to know what you think about it - write a review about Decameron book by Giovanni Boccaccio and you'll earn 50c in Boomerang Bucks loyalty dollars (you must be a Boomerang Books Account Holder - it's free to sign up and there are great benefits!) 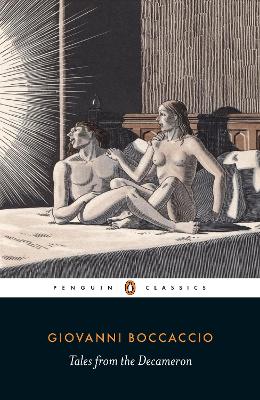 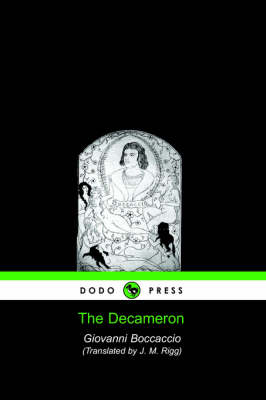