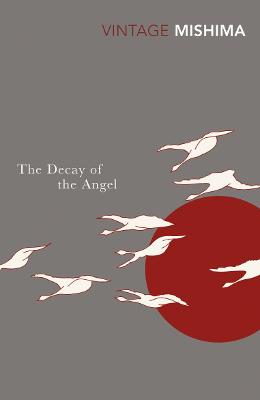 The Decay Of The Angel

Description - The Decay Of The Angel by Yukio Mishima

As the dramatic climax of The Sea of Fertility, The Decay of the Angel brings together the dominant themes of the three previous novels- the meaning and decay of Japan's courtly tradition and samurai ideal; the essence and value of Buddhist philosophy and aesthetics; and, underlying all, Mishima's apocalyptic vision of the modern era, which saw the dissolution of the moral and cultural forces that throughout the ages nourished a people and a world.The time is the late 1960s. Honda, now an aged and wealthy man, discovers and adopts a sixteen-year-old orphan, Toru, as his heir, identifying him with the tragic protagonists of the three previous novels, each of whom died at the age of twenty. Honda raises and educates the boy, yet watches him, waiting.

Buy The Decay Of The Angel by Yukio Mishima from Australia's Online Independent Bookstore, Boomerang Books.

Book Reviews - The Decay Of The Angel by Yukio Mishima

» Have you read this book? We'd like to know what you think about it - write a review about Decay Of The Angel book by Yukio Mishima and you'll earn 50c in Boomerang Bucks loyalty dollars (you must be a Boomerang Books Account Holder - it's free to sign up and there are great benefits!) 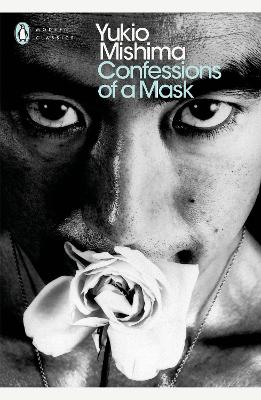 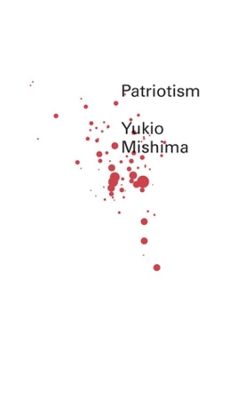