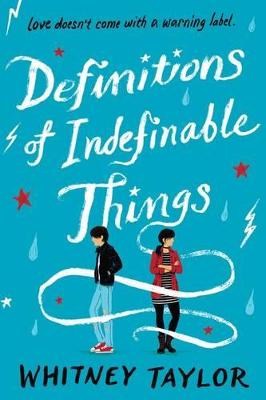 Reggie isn't really a romantic: she's been hurt too often, and doesn't let people in as a rule. Plus, when you're dealing with the Three Stages of Depression, it's hard to feel warm and fuzzy. When Reggie meets Snake, though, he doesn't give her much of a choice. Snake has a neck tattoo, a Twizzler habit, and a fair share of arrogance, but he's funny, charming, and interested in Reggie. Snake also has an ex-girlfriend who's seven months pregnant. Good thing Reggie isn't a romantic. Definitions of Indefinable Things follows three teens as they struggle to comprehend love, friendship, and depression and realize one definition doesn't always cover it. AGES: 14 and up AUTHOR: Whitney Taylor is a YA writer who only speaks one language--fangirl. When she's not devouring books, she spends here time taking selfies, obssesing over any TV show with a love triangle, and eating too much McDonald's. She's an English and Psychology major from Virginia who likes to pretend she's a supermodel from New York City.

Other Editions - Definitions of Indefinable Things by Whitney Taylor » Have you read this book? We'd like to know what you think about it - write a review about Definitions of Indefinable Things book by Whitney Taylor and you'll earn 50c in Boomerang Bucks loyalty dollars (you must be a Boomerang Books Account Holder - it's free to sign up and there are great benefits!) 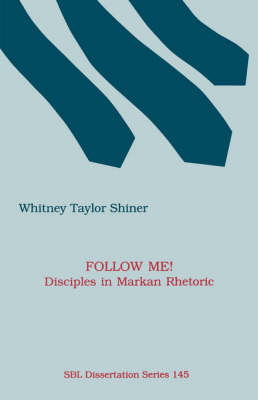