The Inside Story of the Virtual Reality Revolution

Technology has often progressed in leaps and bounds, with life-altering consequences for humankind. From the telegraph to the television set to the internet and now we are confronted by the rise of virtual reality, aka VR. No longer just a mainstay of science fiction, VR has seen recent success with companies such as Oculus, Sony, and HTC. But little is known about its history, which reaches back decades. David Ewalt chronicles its origins in Cold War military laboratories, and traces it through decades of hype and failed products, to a nineteen-year-old video game aficionado from California whose advancements made the recent breakthroughs in VR possible. Turning to the future, Ewalt discusses the Silicon Valley giants who are now creating a new hundred-billion-dollar industry.

It's a tale of booms and busts, of fortunes built and lost, and one teenage genius who succeeded where everyone else had failed. Writing for a mainstream audience as well as technology enthusiasts, Ewalt offers a unique perspective on how VR (as we will come to know it) got here, where it's going, and how and why it will change the way we live. Rife with first-hand accounts and on-the-ground reporting, Defying Reality makes the argument that virtual reality has the potential to impact every aspect of our social and indepedent lives, from gaming and entertainment to commerce to medicine to warfare, and much more. 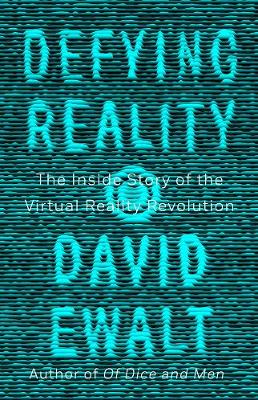 » Have you read this book? We'd like to know what you think about it - write a review about Defying Reality book by David M. Ewalt and you'll earn 50c in Boomerang Bucks loyalty dollars (you must be a Boomerang Books Account Holder - it's free to sign up and there are great benefits!) 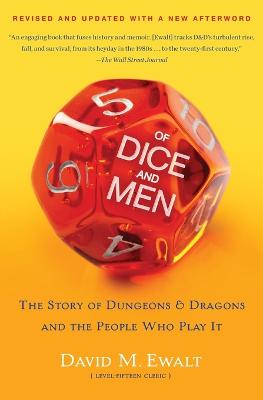