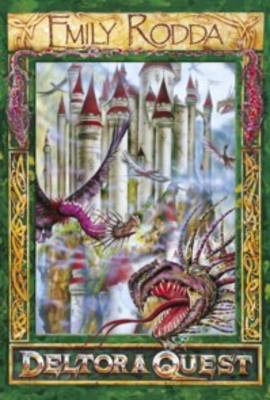 'Deltora Quest' series 1 tells the story of three companions - Leif, Barda and Jasmine - who are on a perilous quest to find the seven lost gems of the Belt of Deltora. Only when the belt is complete will the evil Shadow Lord and his rule of tyranny be overcome. This best-selling series of eight books is set in the fantasy world of Deltora, a sprawling kingdom of magic and monsters, bordered by the sea and a vast, curving mountain range, beyond which is an unknown territory called the Shadowlands. An appealing aspect of these books is the series of brainteasers, puzzles, clues and mysteries that the adventurers must solve to fulfill the quest. This bind-up presents all eight stories in one volume.

» Have you read this book? We'd like to know what you think about it - write a review about Deltora Quest 1: Series 1 Bind-Up book by Emily Rodda and you'll earn 50c in Boomerang Bucks loyalty dollars (you must be a Boomerang Books Account Holder - it's free to sign up and there are great benefits!)

This book is amazingly gripping and so well written! Emily Rodda, an Australian author, has done exeptionally well! I recommend this to all fantasy fanatics! 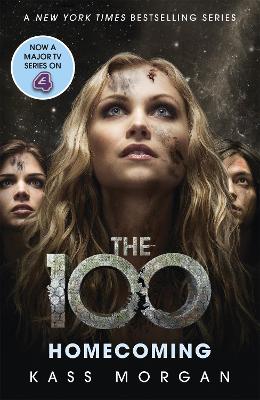 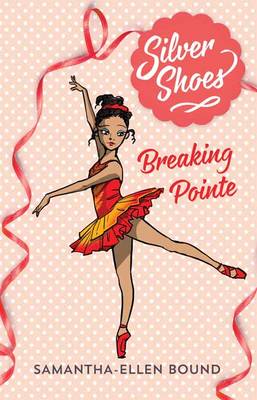 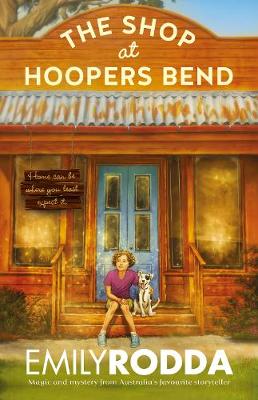 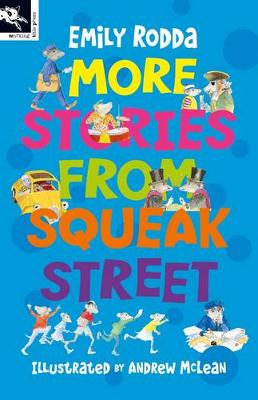 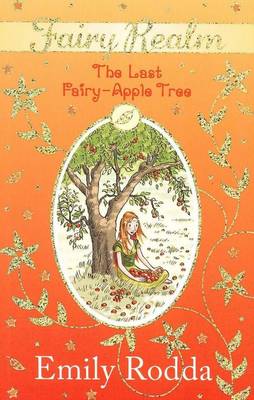 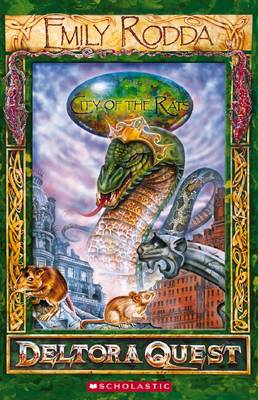