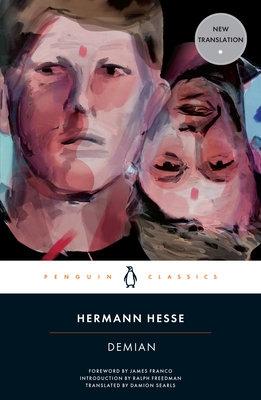 The Story of Emil Sinclair's Youth

A young man awakens to selfhood and to a world of possibilities beyond the conventions of his upbringing in Nobel Prize winner Hermann Hesse's beloved novel Demian. Emil Sinclair is a quiet boy drawn into a forbidden yet seductive realm of petty crime and defiance. His guide is his precocious, mysterious classmate Max Demian, who provokes in Emil a search for self-discovery and spiritual fulfillment. A brilliant psychological portrait, Demian is given new life in this translation, which together with James Franco's personal and inspiring foreword will bring a new generation to Hesse's widely influential coming-of-age novel.

Other Editions - Demian by Hermann Hesse 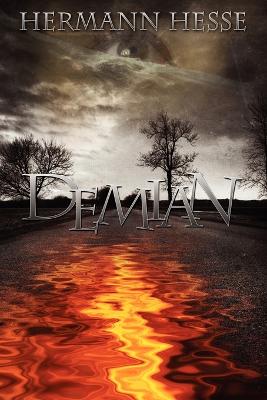 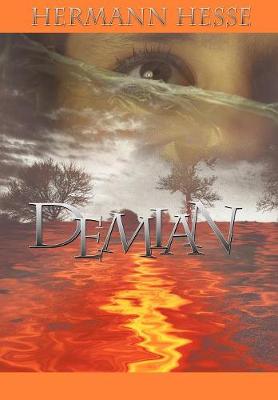 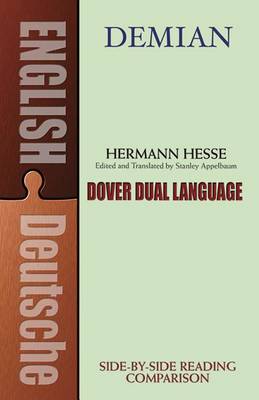 » Have you read this book? We'd like to know what you think about it - write a review about Demian book by Hermann Hesse and you'll earn 50c in Boomerang Bucks loyalty dollars (you must be a Boomerang Books Account Holder - it's free to sign up and there are great benefits!)

Hermann Hesse (1877--1962) won the Nobel Prize in Literature in 1946. His many books include Siddhartha, Steppenwolf, and Narcissus and Goldmund. Damion Searls has translated many classic twentieth-century authors, including Proust, Rilke, and Thomas Bernhard. His translation of Hans Keilson's Comedy in a Minor Key was a New York Times Notable Book and a National Book Critics Circle Award finalist. Searls lives in Brooklyn. Ralph Freedman is a professor emeritus of comparative literature at Princeton University and the author of an acclaimed biography of Hermann Hesse. He lives in Decatur, Georgia. James Franco is an Oscar-nominated actor and director. His writing has appeared in Esquire, the Wall Street Journal, and McSweeney's. Franco lives in New York.

A Preview for this title is currently not available.
More Books By Hermann Hesse
View All