The Project of Pure Enquiry

Descartes has often been called the 'father of modern philosophy'. His attempts to find foundations for knowledge, and to reconcile the existence of the soul with the emerging science of his time, are among the most influential and widely studied in the history of philosophy. This is a classic and challenging introduction to Descartes by one of the most distinguished modern philosophers. Bernard Williams not only analyzes Descartes' project of founding knowledge on certainty, but uncovers the philosophical motives for his search. With acute insight, he demonstrates how Descartes' Meditations are not merely a description but the very enactment of philosophical thought and discovery. Williams covers all of the key areas of Descartes' thought, including God, the will, the possibility of knowledge, and the mind and its place in nature. He also makes profound contributions to the theory of knowledge, metaphysics and philosophy generally.

With a new foreword by John Cottingham.

Other Editions - Descartes by Bernard Williams 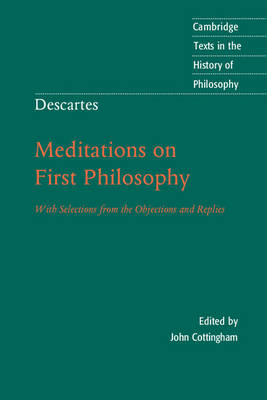 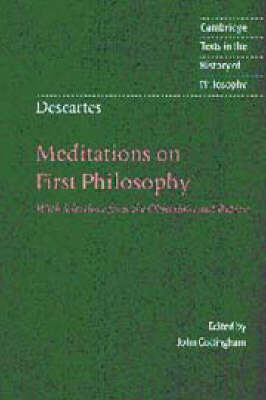 » Have you read this book? We'd like to know what you think about it - write a review about Descartes book by Bernard Williams and you'll earn 50c in Boomerang Bucks loyalty dollars (you must be a Boomerang Books Account Holder - it's free to sign up and there are great benefits!)

Bernard Williams died in 2003. He taught at the Universities of London, Cambridge and Oxford and the University of California at Berkeley, and was one of the leading philosophers of his generation. He wrote many influential books including Problems of the Self and Ethics and the Limits of Philosophy (also available in Routledge Classics). His last major work was Truth and Truthfulness: An Essay in Genealogy (2002).

A Preview for this title is currently not available.
More Books By Bernard Williams
View All