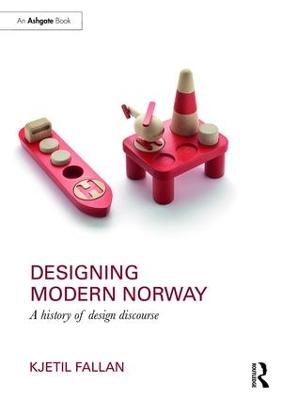 A History of Design Discourse

Designing Modern Norway: A History of Design Discourse is an intellectual history of design and its role in configuring the modern Norwegian nation state. Rather than a conventional national design history survey that focuses on designers and objects, this is an in-depth study of the ideologies, organizations, strategies and politics that combined might be said to have "designed" the modern nation's material and visual culture. The book analyses main tropes and threads in the design discourse generated around key institutions such as museums, organisations and magazines. Beginning with how British and continental design reform ideas were mediated in Norway and merged with a nationalist sentiment in the late nineteenth century, Designing Modern Norway traces the tireless and wide-ranging work undertaken by enthusiastic and highly committed design professionals throughout the twentieth century to simultaneously modernise the nation by design and to nationalise modern design. Bringing the discussion up towards the present, the book concludes with an examination of how Norway's new-found wealth has profoundly changed the production, mediation and consumption of design. 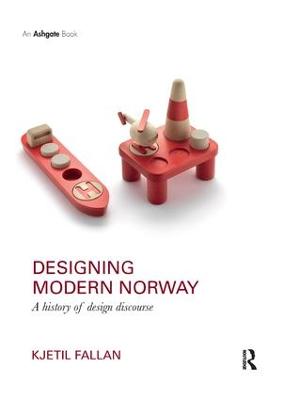 » Have you read this book? We'd like to know what you think about it - write a review about Designing Modern Norway book by Kjetil Fallan and you'll earn 50c in Boomerang Bucks loyalty dollars (you must be a Boomerang Books Account Holder - it's free to sign up and there are great benefits!)

Kjetil Fallan is Professor of Design History at the University of Oslo, Norway

A Preview for this title is currently not available.
More Books By Kjetil Fallan
View All