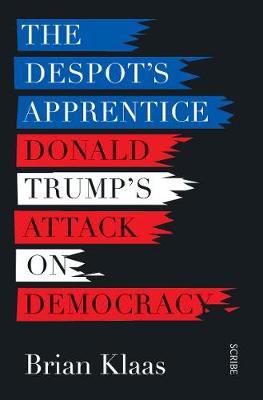 An ex-US campaign advisor who has sat with the world's dictators explains Donald Trump's increasingly authoritarian tactics and the threat they pose to American democracy.

Donald Trump isn't a despot. But he is increasingly acting like The Despot's Apprentice, an understudy in authoritarian tactics that threaten to erode American democracy. Whether it's attacking the press, threatening rule of law by firing those who investigate his alleged wrongdoings, or using nepotism to staff the White House, Donald Trump is borrowing tactics from the world's dictators and despots. Trump's fascination for the military, his obsession with his own cult of personality, and his deliberate campaign to blur the line between fact and falsehood are nothing new to the world of despots. But they are new to the United States. With each authoritarian tactic or tweet, Trump poses a unique threat to democratic government in the world's most powerful democracy.

At the same time, Trump's apprenticeship has serious consequences beyond the United States too. His bizarre adoration and idolisation of despotic strongmen ? from Russia's Putin, to Turkey's Erdogan, or to the Philippines' Duterte ? has transformed American foreign policy into a powerful cheerleader for some of the world's worst regimes.

The Despot's Apprentice explores how Trump uniquely threatens democracy ? and how to save it from him.

Other Editions - The Despot's Apprentice by Brian Klaas 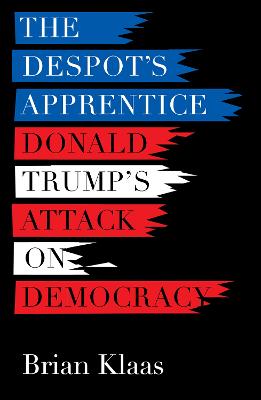 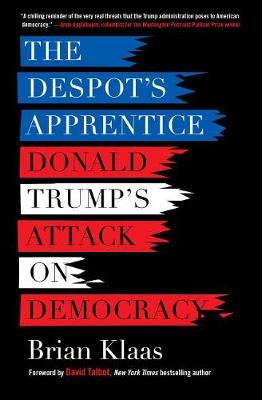 » Have you read this book? We'd like to know what you think about it - write a review about Despot's Apprentice book by Brian Klaas and you'll earn 50c in Boomerang Bucks loyalty dollars (you must be a Boomerang Books Account Holder - it's free to sign up and there are great benefits!)

Brian Klaas is the author of The Despot's Accomplice and a Fellow in Comparative Politics at the London School of Economics, where he focuses on authoritarianism and democracy. Klaas received his doctorate from the University of Oxford. He has advised NATO, the European Union, national governments, and major international NGOs. He previously served as a US campaign adviser. Klaas is a columnist for DemocracyPost at the Washington Post and is a regular contributor to USA Today, Foreign Affairs, Newsweek, the Financial Times, the Los Angeles Times, and The Hill. He is also a regular guest on MSNBC, CNN, CNBC, Bloomberg, BBC News, Sky News, and National Public Radio. He is an American currently living in London, UK

A Preview for this title is currently not available.
More Books By Brian Klaas
View All