In 2002, Governor General Michael Jeffrey stated that 'we Australians had everything under control in Phuoc Tuy Province'. This referred not only to military control, but to the policy of 'pacification' employed by the Republic of Vietnam and external 'Free World' allies such as the US and Australia. In the hopes of stemming the tide of Communism, pacification aimed to win the allegiance of the populace through political, economic and social reform. In this new work, Thomas Richardson explores the 1st Australian Task Force's (1ATF) implementation of this policy in Phuoc Tuy between 1966 and 1972. Using material from US and Australian archives, as well as newly translated Vietnamese histories, Destroy and Build: Pacification in Phuoc Tuy, 1966-1972 challenges the accepted historiography of the Western forces' fight against insurgency in Vietnam.

» Have you read this book? We'd like to know what you think about it - write a review about Destroy and Build book by Thomas Richardson and you'll earn 50c in Boomerang Bucks loyalty dollars (you must be a Boomerang Books Account Holder - it's free to sign up and there are great benefits!)

Thomas Richardson is an Associate Lecturer in History, at the Australian Defence Force Academy at the University of New South Wales, Sydney. 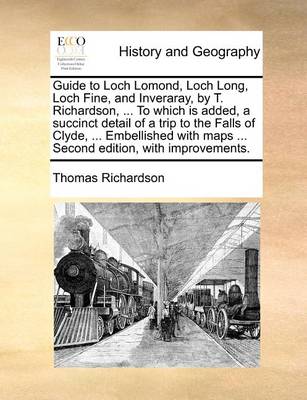 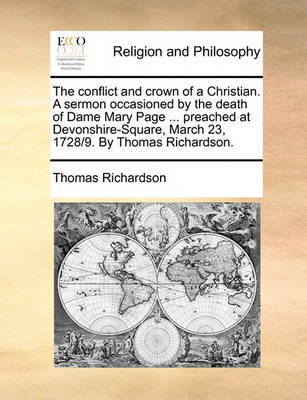 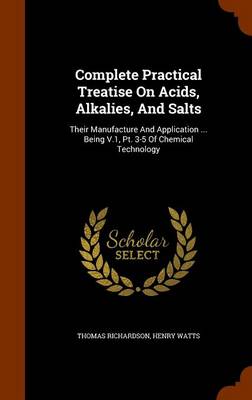 Complete Practical Treatise on Acids, Alkalies, and Salts: Their Manufacture and Application ... Being V.1, PT. 3-5 of Chemical Technology
Hardback, October 2015 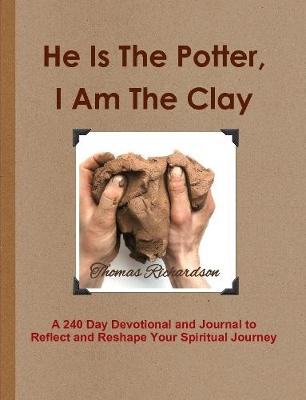 He Is The Potter, I Am The Clay
Paperback / softback, March 2020
View All Books By Author Thomas Richardson