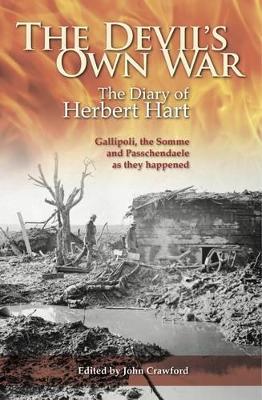 The Devil's Own War

The Diary of Herbert Hart: Gallipoli, the Somme and Passchendaele as they happened 2nd Revised edition

Description - The Devil's Own War by Herbert Hart

The first (hardback) edition of this book sold out before its official publication date, and public demand has been so great that a paperback edition will now be published.
Brigadier-General Herbert Hart landed at Gallipoli on 26 April 1915, commanded the Wellington Battalion during the closing stages of that campaign, then served as a battalion and brigade commander on the Western Front between 1916 and 1918. Throughout the war he kept a diary, in which he recorded his experiences in the great battles on Gallipoli, the Somme and Passchendaele.
Hart's diary is now widely regarded as one of the most important personal sources relating to the New Zealand Expeditionary Force. Exceptionally well written, it includes gripping descriptions of both combat and life behind the front line and on leave in France and United Kingdom. While Hart can appear quite detached at times, he is also a very human observer of the events around him, understanding the plight of his men, finding humour in the most unlikely situations and noticing unexpected details at moments of high tension.
As a first-hand account of life in the firestorm of World War One, The Devil's Own War is hard to beat.

Book Reviews - The Devil's Own War by Herbert Hart

» Have you read this book? We'd like to know what you think about it - write a review about Devil's Own War book by Herbert Hart and you'll earn 50c in Boomerang Bucks loyalty dollars (you must be a Boomerang Books Account Holder - it's free to sign up and there are great benefits!)

John Crawford is the New Zealand Defence Force Historian. He is the author of several military books and edited (with Ian McGibbon) the monumental New Zealand's Great War (Exisle 2007). 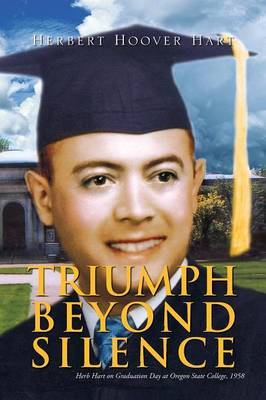 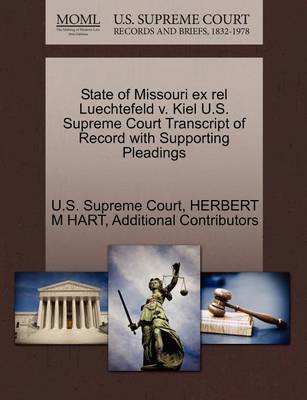