A young man arrives in the anarchic city of Bellona, in a near future USA. This world has two moons but could otherwise be our own.The man, known only as 'the Kid', begins to write a novel called Dhalgren that begins where it ends.Dhalgren is about the possibilites of fiction and about the special demands and pleasures of youth culture. 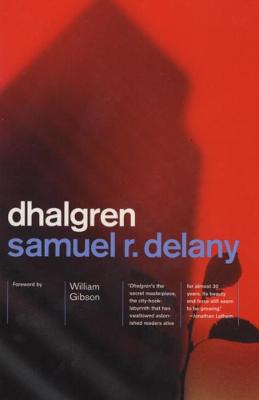 » Have you read this book? We'd like to know what you think about it - write a review about Dhalgren book by Samuel R. Delany and you'll earn 50c in Boomerang Bucks loyalty dollars (you must be a Boomerang Books Account Holder - it's free to sign up and there are great benefits!)

Samuel R. Delany (1942 - ) Samuel Ray 'Chip' Delany, Jr was born in Harlem in 1942, and published his first novel at the age of just 20. As author, critic and academic, his influence on the modern genre has been profound and he remains one of science fiction's most important and discussed writers. He has won the Hugo Award twice and the Nebula Award four times, including consecutive wins for Babel-17 and The Einstein Intersection. Since January 2001 he has been a professor of English and Creative Writing at Temple University in Philadelphia, where he is Director of the Graduate Creative Writing Program. For more information see www.sf-encyclopedia.com/entry/delany_samuel_r 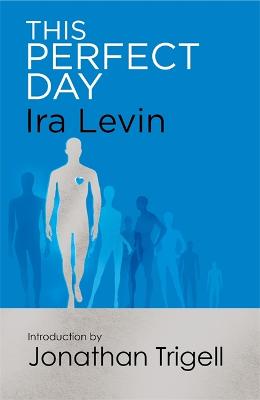 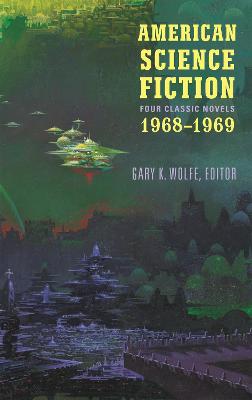 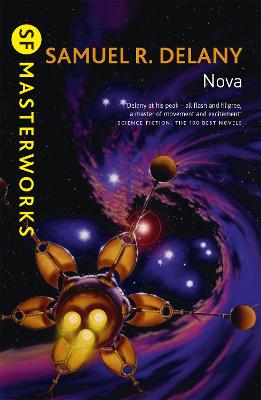