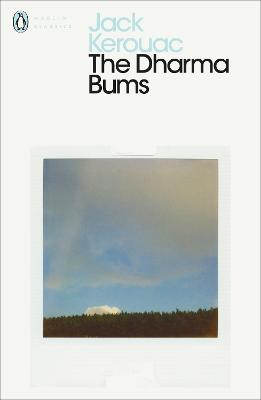 Following the explosive energy of On the Road comes The Dharma Bums in which Kerouac charts the spiritual quest of a group of friends in search of Dharma or Truth. Ray Smith and his friend Japhy, along with Morley the yodeller, head off into the high Sierras to seek the lesson of solitude and experience the Zen way of life. But in wildly Bohemian San Francisco, with is poetry jam sessions, marathon drinking bouts and experiments in 'yabyum', they find the ascetic route distinctly hard to follow.

Other Editions - The Dharma Bums by Jack Kerouac 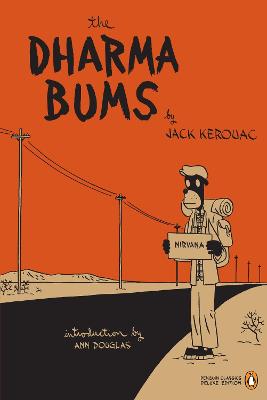 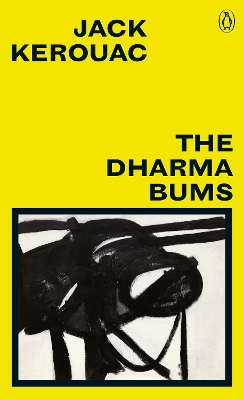 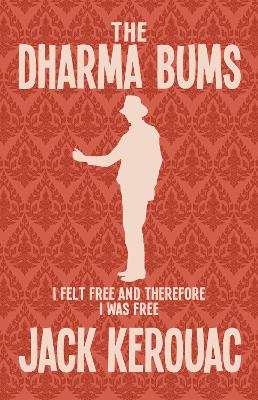 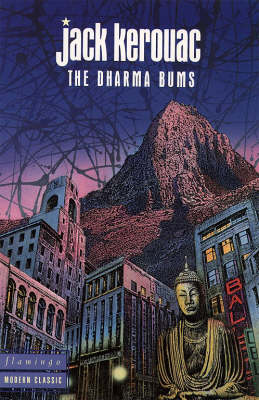 View all editions of The Dharma Bums by Jack Kerouac

» Have you read this book? We'd like to know what you think about it - write a review about Dharma Bums book by Jack Kerouac and you'll earn 50c in Boomerang Bucks loyalty dollars (you must be a Boomerang Books Account Holder - it's free to sign up and there are great benefits!)

Jack Kerouac wrote a number of hugely influential and popular novels. He is remembered as one of the key figures of the legendary Beat generation. As much as anything, he came to represent a philosophy, a way of life.Ann Douglas is Professor of Comparative Literature at Columbia University. She has published numerous essays, articles and book reviews on American culture in papers and periodicals such as The New York Times, The Nation and Slate, and introductions for Little Women, Uncle Tom's Cabin and The Subterraneans among others. Prof. Douglas teaches twentieth-century American literature, film, music, and politics, with an emphasis on the Cold War era, African-American culture, and post-colonial approaches. She is currently at work on a book, Noir Nation: Cold War U.S. Culture 1945-1960.