The Diary of William Shakespeare, Gentleman

Description - The Diary of William Shakespeare, Gentleman by Jackie French

THE DIARY OF WILLIAM SHAKESPEARE, GENTLEMAN is part comedy, part love story, the threads of Shakespeare's life drawn from his plays.

Could the world's greatest writer truly put down his pen forever to become a gentleman?

He was a boy who escaped small town life to be the most acclaimed playwright of the land. A lover whose sonnets still sing 400 years later; a glover's apprentice who became a gentleman.

But was he happy with his new riches? Who was the woman he truly loved?

The world knows the name of William Shakespeare. This book reveals the man - lover, son and poet.

Based on new documentary evidence, as well as textual examination of his plays, this fascinating book gives a tantalising glimpse at what might have been: the other hands that helped craft those plays, the secrets that must ever be hidden but - just possibly - may now be told.
Ages 12+

» Have you read this book? We'd like to know what you think about it - write a review about Diary of William Shakespeare, Gentleman book by Jackie French and you'll earn 50c in Boomerang Bucks loyalty dollars (you must be a Boomerang Books Account Holder - it's free to sign up and there are great benefits!) 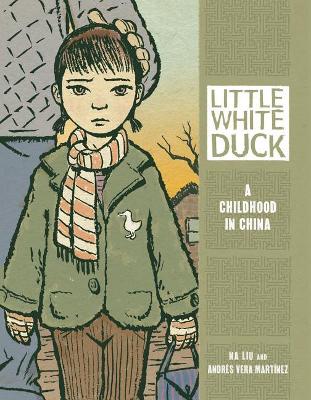 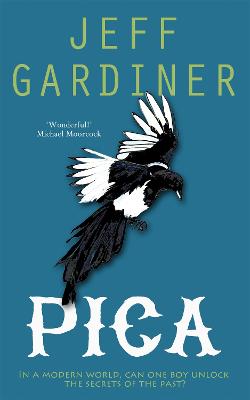 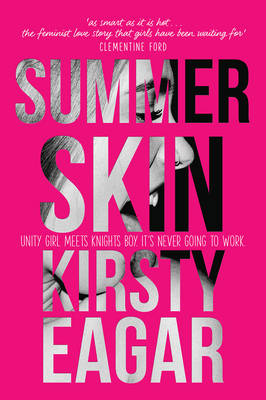 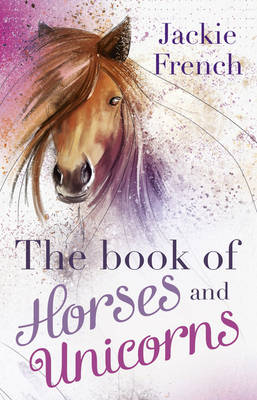 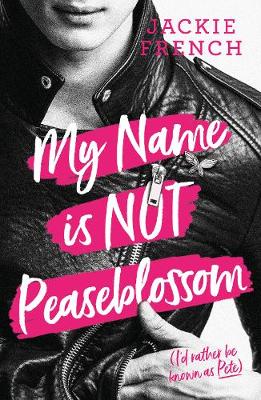 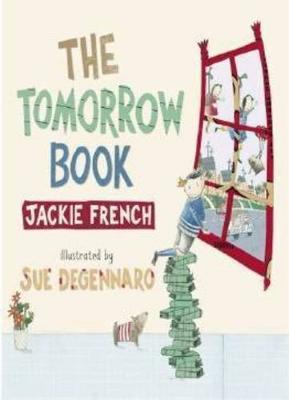 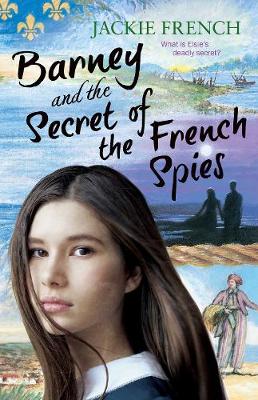