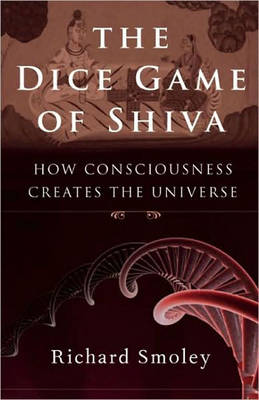 The Dice Game of Shiva

How Consciousness Creates the Universe

Description - The Dice Game of Shiva by Richard Smoley

It is a powerful and evocative legend, celebrated in India, all but unknown in the West. The great god Shiva is persuaded to play a dice game with his consort, Parvati. The game continues, always with the same result: Shiva inevitably loses. Why, if he is the greatest god in the universe, does he lose? This myth strikes the keynote for "The Dice Game of Shiva", whose central theme is the interplay between consciousness (represented by Shiva) and its experience (Parvati). Using texts and teachings from a vast variety of sources, ranging from mystical and esoteric texts to modern philosophy, theology, science, and even neurology, "The Dice Game of Shiva" shows how consciousness is present at every level of the universe, and how this truth has been illustrated over and over again by most of the great spiritual traditions. Many current books say that consciousness is merely a side effect of the operation of brain processes. Many other books, usually from a more spiritual perspective, contend that consciousness is what came first; matter resulted from mind. Neither of these views is entirely satisfactory.
"The Dice Game of Shiva" is the only book available that shows how the universe at all levels consists of a seamless interplay between matter and mind, as symbolized by the dice game between the god and goddess.

Book Reviews - The Dice Game of Shiva by Richard Smoley

» Have you read this book? We'd like to know what you think about it - write a review about Dice Game of Shiva book by Richard Smoley and you'll earn 50c in Boomerang Bucks loyalty dollars (you must be a Boomerang Books Account Holder - it's free to sign up and there are great benefits!) 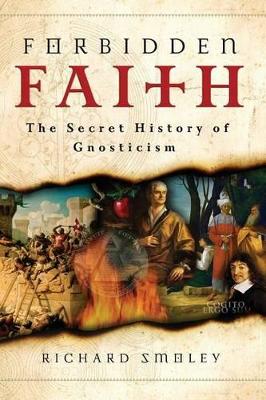 A Theology of Love: Reimagining Christianity through A Course in Miracles
Paperback / softback, December 2019
$42.96 $47.73 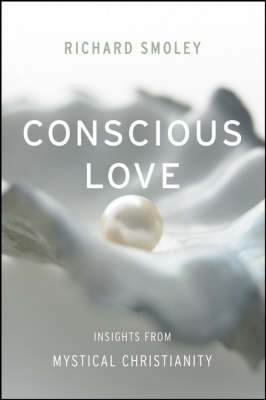