From the No. 1 bestselling author of Fatherland, An Officer and a Spy, Enigma, Archangel, Pompeii and The Ghost.

LAWS ARE SILENT IN TIMES OF WAR. -- Cicero

There was a time when Cicero held Caesar's life in the palm of his hand.

But now Caesar is the dominant figure and Cicero's life is in ruins.

And for a brief and glorious period, the legendary orator is once more the supreme senator in Rome.

But politics is never static.

Other Editions - Dictator by Robert Harris 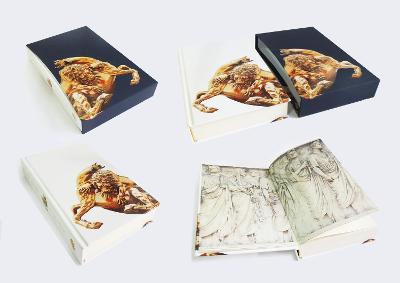 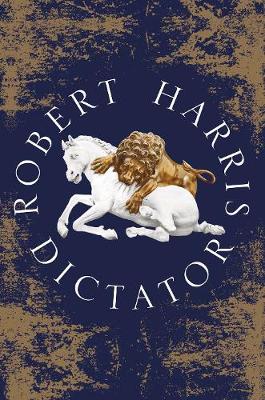 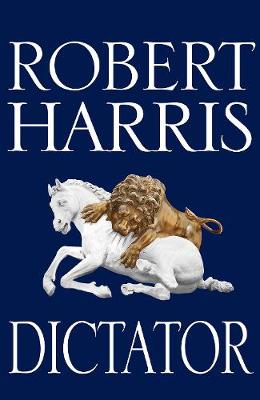 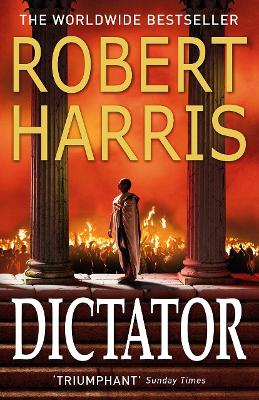 » Have you read this book? We'd like to know what you think about it - write a review about Dictator book by Robert Harris and you'll earn 50c in Boomerang Bucks loyalty dollars (you must be a Boomerang Books Account Holder - it's free to sign up and there are great benefits!)

Robert Harris is the author of ten bestselling novels- the Cicero Trilogy - Imperium, Lustrum and Dictator - Fatherland, Enigma, Archangel, Pompeii, The Ghost, The Fear Index, and An Officer and a Spy, which won four prizes including the Walter Scott Prize for Historical Fiction. Several of his books have been filmed, most recently The Ghost, which was directed by Roman Polanski. His work has been translated into thirty-seven languages and he is a Fellow of the Royal Society of Literature. He lives in West Berkshire with his wife, Gill Hornby.