A chapter-book series spin-off from Inspector Flytrap by New York Times bestselling author Tom Angleberger! Didi Dodo, the heroic spy, and Koko Dodo, the cookie chef, are off to solve another kooky caper! In Double-O Dodo, Koko has a big problem: His trusty assistant, the Queen, has been kidnapped! Over a frantic phone call, she tells Koko that she's been kidnapped by a human, which is preposterous-everyone knows that humans aren't real! Luckily, Didi is on the case. Her plan: to go undercover at the Humanland amusement park to find the Queen. But much like a roller coaster, Didi's plans are not complete without plenty of twists and thrills. Filled with daring escapes and big-belly laughs, this wacky mystery could only come from the mind of the inimitable Tom Angleberger. The book takes place in the same world as Inspector Flytrap but does not require knowledge of the previous series. 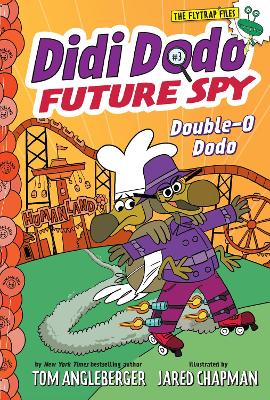 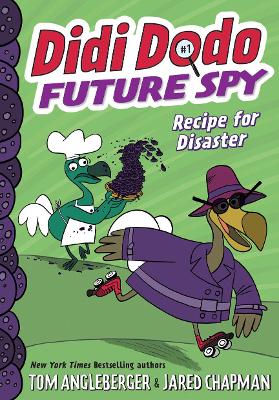 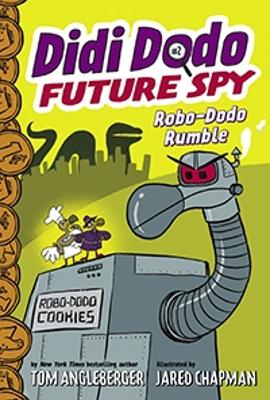 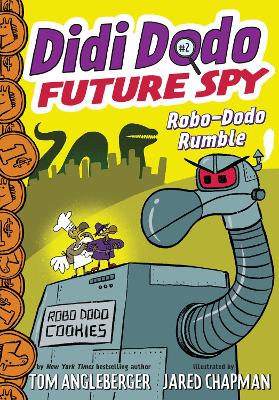 » Have you read this book? We'd like to know what you think about it - write a review about Didi Dodo, Future Spy book by Tom Angleberger and you'll earn 50c in Boomerang Bucks loyalty dollars (you must be a Boomerang Books Account Holder - it's free to sign up and there are great benefits!)


A Preview for this title is currently not available.
More Books By Tom Angleberger
View All