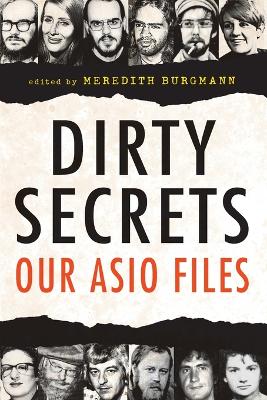 Well-known Australians - mavericks, activists, movers and shakers - reflect on their own ASIO files.

In this moving, funny and sometimes chilling book, leading Australians open their ASIO files and read what the state's security apparatus said about them. Writers from across the political spectrum including David Stratton, Phillip Adams, Peter Cundall, Michael Kirby, Gary Foley and Anne Summers confront - and in some cases reclaim - their pasts.

Reflecting on the interpretations, observations and proclamations that anonymous officials make about your personal life is not easy - at least for some. Yet we see outrage mixed with humour and writers reflect on the way their political views have - or haven't - changed.

Surrounded by influential Australians and piles of paper from our recent past, activist, politician and writer Meredith Burgmann has produced a book where those being watched look right back.

» Have you read this book? We'd like to know what you think about it - write a review about Dirty Secrets book by Meredith Burgmann and you'll earn 50c in Boomerang Bucks loyalty dollars (you must be a Boomerang Books Account Holder - it's free to sign up and there are great benefits!)

Meredith Burgmann was radicalised at Sydney University by the Vietnam War and was one of the leaders of the Anti-Apartheid Movement, infamously receiving a two month gaol sentence fro disrupting a Springbok match in 1971. She taught industrial relations at Macquarie University for twenty years and was later a Labor Member and President of the Legislative Council of NSW, retiring in 2007. She is currently President of the Australian Council for International Development - the peak body for Australia's NGO aid agencies. 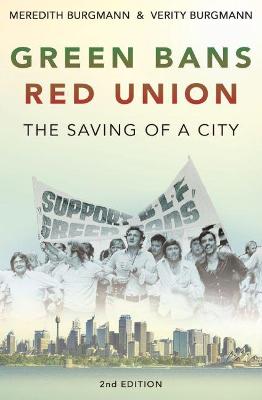 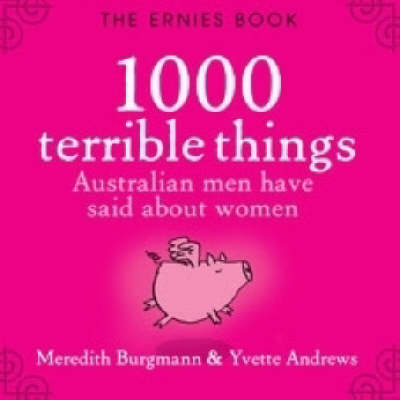