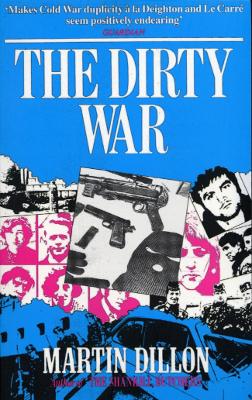 1969 was a year of rising tension, violence and change for the people of Northern Ireland. Rioting in Derry's Bogside led to the deployment of British troops and a shortlived, uneasy truce. The British army soon found itself engaged in an undercover war against the Provisional IRA, which was to last for more than twenty years.

In this enthralling and controversial book, Martin Dillon, author of the bestselling, The Shankill Butchers, examines the roles played by the Provisional IRA, the State forces, the Irish Government and the British Army during this troubled period. He unravels the mystery of war in which informers, agents and double agents operate, and reveals disturbing facts about the way in which the terrorists and the Intelligence Agencies target, undermine and penetrate each other's ranks.

» Have you read this book? We'd like to know what you think about it - write a review about Dirty War book by Martin Dillon and you'll earn 50c in Boomerang Bucks loyalty dollars (you must be a Boomerang Books Account Holder - it's free to sign up and there are great benefits!)

Martin Dillon is a native of Belfast although educated in England. He lived in France for a time and returned to Northern Ireland to work as a journalist with the Irish News before joining the Belfast Telegraph. He also worked as a freelance journalist for several national newspapers and American periodicals. In 1973 he wrote Political Murder in Northern Ireland which is regarded as the definitive study of political assassination in Northern Ireland. His second book, Rogue Warrior of the SAS, is a biography of the Second World War hero, Lt. Col. Robert Blair Mayne, and is published by Arrow. The Shankill Butchers which was a bestseller in both Ireland and Britain was the first in his trilogy of books about Northern and Southern Ireland. artin Dillon has written plays for BBC radio and television and has been Editor in Northern Ireland of many of the BBC's programmes in the area of current affairs. He now works for the BBC History Unit in London. 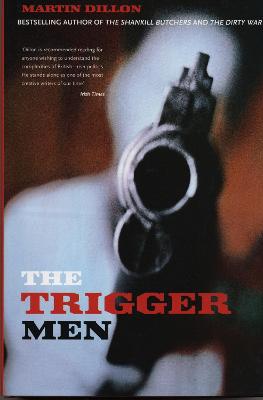 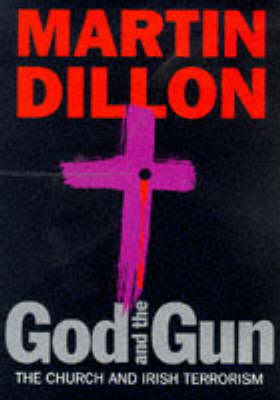 God and the Gun: Church and Irish Terrorism
Hardback, November 1997