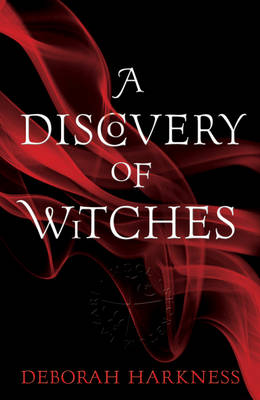 A Discovery of Witches

Soon to be a major TV series (All Souls 1)

Description - A Discovery of Witches by Deborah Harkness

An epic, richly inventive, historically sweeping, magical romance. When historian Diana Bishop opens an alchemical manuscript in the Bodleian Library, it's an unwelcome intrusion of magic into her carefully ordered life. Though Diana is a witch of impeccable lineage, the violent death of her parents while she was still a child convinced her that human fear is more potent than any witchcraft. Now Diana has unwittingly exposed herself to a world she's kept at bay for years; one of powerful witches, creative, destructive daemons and long-lived vampires. Sensing the significance of Diana's discovery, the creatures gather in Oxford, among them the enigmatic Matthew Clairmont, a vampire geneticist. Diana is inexplicably drawn to Matthew and, in a shadowy world of half-truths and old enmities, ties herself to him without fully understanding the ancient line they are crossing. As they begin to unlock the secrets of the manuscript and their feelings for each other deepen, so the fragile balance of peace unravels...

Other Editions - A Discovery of Witches by Deborah Harkness 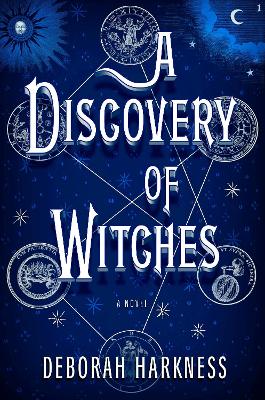 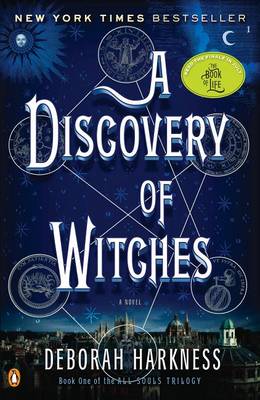 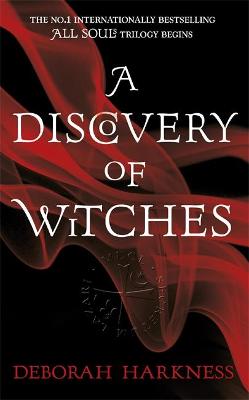 Book Reviews - A Discovery of Witches by Deborah Harkness

» Have you read this book? We'd like to know what you think about it - write a review about Discovery of Witches book by Deborah Harkness and you'll earn 50c in Boomerang Bucks loyalty dollars (you must be a Boomerang Books Account Holder - it's free to sign up and there are great benefits!)

Deborah Harkness is a professor of history at USC, specializing in science and medicine in early modern Europe. She is the author most recently of THE JEWEL HOUSE (Yale, 2007), based on her ground-breaking work on how science was practiced in Elizabethan London. (And she really did once find a missing manuscript in the Bodleian Library!)

A Preview for this title is currently not available.
More Books By Deborah Harkness
View All